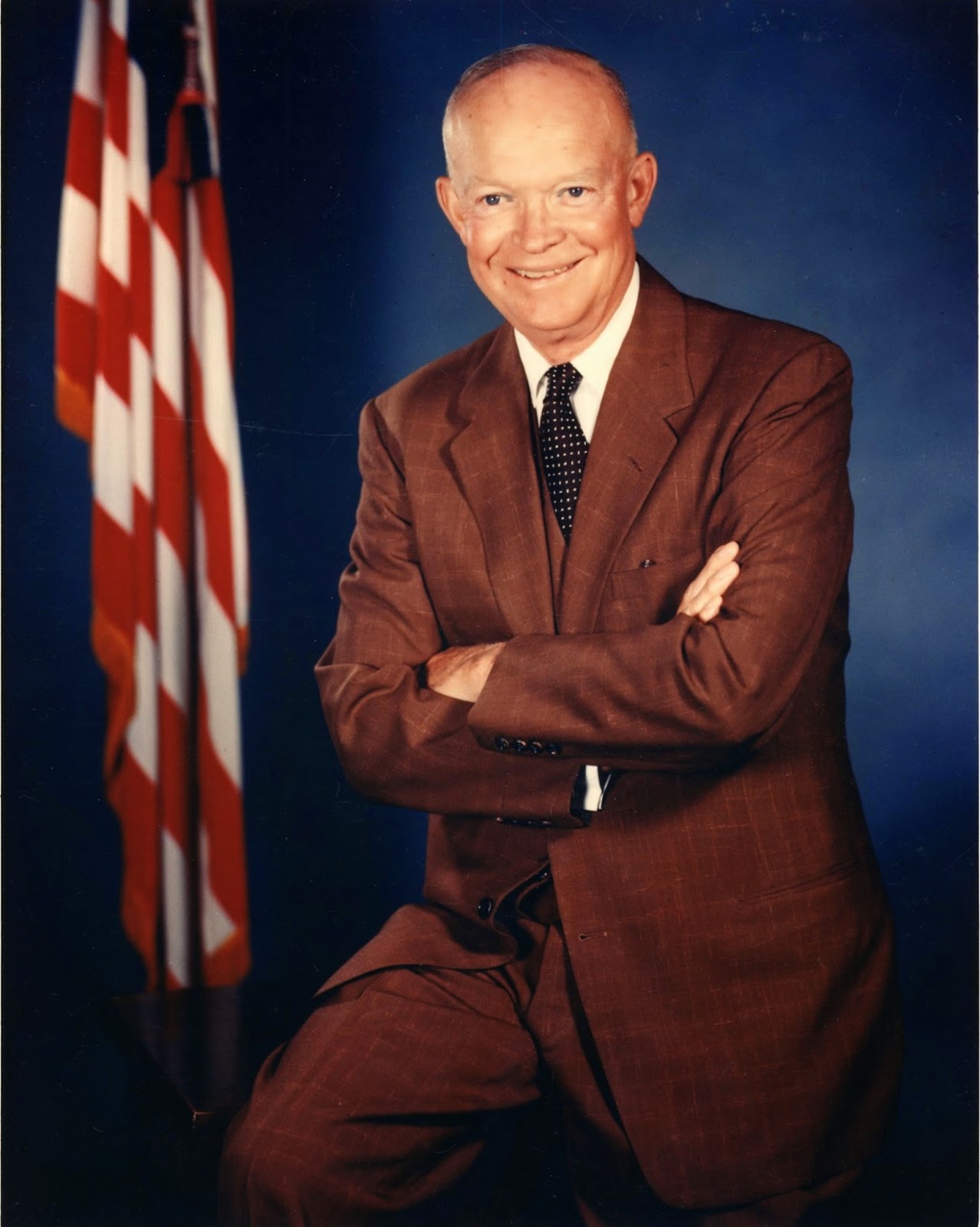 The pundits are weighing in on President Obama's May 28, 2014 speech at West Point. In a column that ran last Sunday, June 1st, in my local newspaper, New York Times columnist David Brooks came out for "forward-leaning interventionist" military action, citing with approval the fact that the United States government "took military action roughly every 17 months" during the George H.W Bush and Bill Clinton presidencies. Brooks calls that "garden-tending." He clearly sees the U.S. as the world's gardener, and the entire world as our flowerbed.

There are some parts of the President's recent speech that indicate that this approach is one shared by President Obama. I was interested to see, though, that the President cited to Dwight D. Eisenhower, not to Presidents Bush and Clinton, in outlining his evaluation of when and how military force should be mobilized:

Tough talk often draws headlines, but war rarely conforms to slogans. As General Eisenhower, someone with hard-earned knowledge on this subject, said at this ceremony in 1947: "War is mankind's most tragic and stupid folly; to seek or advise its deliberate provocation is a black crime against all men."

Maybe David Brooks is feeling "old," and wants to go back to the fifties, and to elementary school, and to hide his body under a classroom desk.

Myself? Been there. Done that. We have seen the past, and it hasn't worked.

We've got to do better.