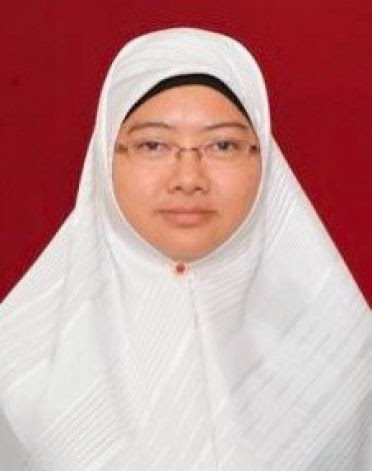 I have been following the case of Rahinah Ibrahim with some interest. Partly, this is because she has been represented by the McManis+Faulkner law firm, based in San Jose, which is headed up by one of my friends from my college days.

Partly, I am interested because of the Stanford connection. Ibrahim was pursuing a doctorate in civil engineering at the time she was unaccountably placed on the federal "no-fly" list in 2004. After she challenged this designation, Ibrahim was told that the designation had been removed, and she was then allowed to fly home to Malaysia for a visit. After that visit, however, she was then banned from coming back. This was a "surprise," since Ibrahim only left the United States after she had apparently convinced the government that she was not either a "terrorist," or someone with "terrorist" connections. Since Ibrahim was still completing her doctoral work at Stanford at the time she was banned from returning to the United States, the government's unexplained action caused her incredible problems.

Most basically, however, I have followed Ibrahim's case because it illuminates what "freedom" might mean in a time in which our government has announced and is pursuing a murky "War on Terror."

About three months ago, as reported in the Chronicle, a federal judge decided that the government had violated Ibrahim's rights in 2004, by placing her on its "no-fly" list of suspected terrorists. At the time of the judge's ruling, the federal government was on record with the court as saying that Ibrahim posed "no threat to national security." In fact, it seems that the whole problem of Ibrahim's placement on the "no-fly" list began with an admitted error by a federal agent, with the government then deciding to try to cover up its error, rather than admitting it.

The Chronicle's latest article indicates that Ibrahim's problems are not over. Though the government assured the court, about three months ago, that Ibrahim posed "no threat to national security," U.S. consular officials in Malaysia have now used U.S. anti-terrorism laws to deny her a visa to fly back to California to continue her academic work.

Why? Well, the U.S. won't tell us why, and the judge won't either. There are materials that the judge has seen that are "classified." As the judge said, "if accurate" this information would warrant denial of the visa.

But how can Ibrahim contest the "accuracy" of information she can't see? How can we, as citizens, evaluate the actions of "our" government if we can't see the information that the government says is the basis for its actions?

Short answer: individual justice and our collective ability to hold our government accountable will never survive if "our" government says we can't be trusted with the facts.