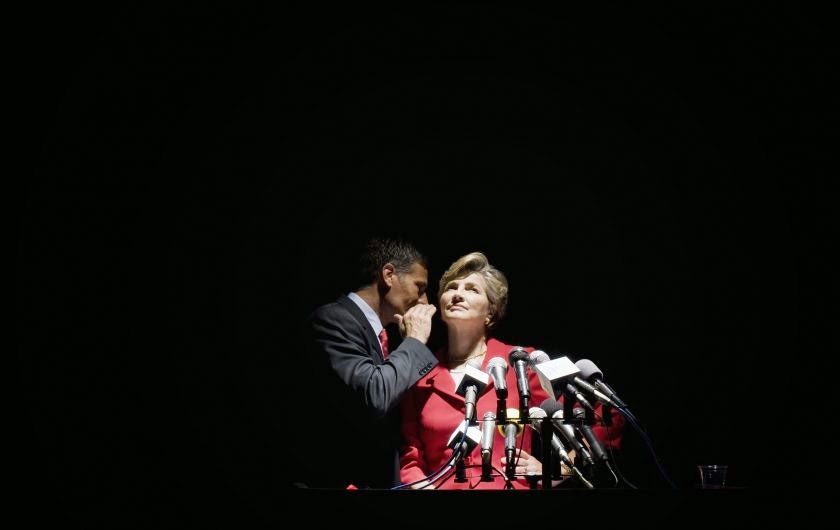 Oh, tell me it isn't true! Well, a Princeton University study says it is!

A new scientific study from Princeton researchers Martin Gilens and Benjamin I. Page has finally put some science behind the recently popular argument that the United States isn't a democracy any more. And they've found that in fact, America is basically an oligarchy.

An oligarchy is a system where power is effectively wielded by a small number of individuals defined by their status called oligarchs. Members of the oligarchy are the rich, the well connected and the politically powerful, as well as particularly well placed individuals in institutions like banking and finance or the military.

For their study, Gilens and Page compiled data from roughly 1,800 different policy initiatives in the years between 1981 and 2002. They then compared those policy changes with the expressed opinion of the United State public.

Comparing the preferences of the average American at the 50th percentile of income to what those Americans at the 90th percentile preferred, as well as the opinions of major lobbying or business groups, the researchers found out that the government followed the directives set forth by the latter two much more often.

It's beyond alarming. As Gilens and Page write, "the preferences of the average American appear to have only a minuscule, near-zero, statistically non-significant impact upon public policy."

In other words, their statistics say your opinion literally does not matter.

The story from which this excerpt is taken is worth reading.

Doing something about it would be good, too!