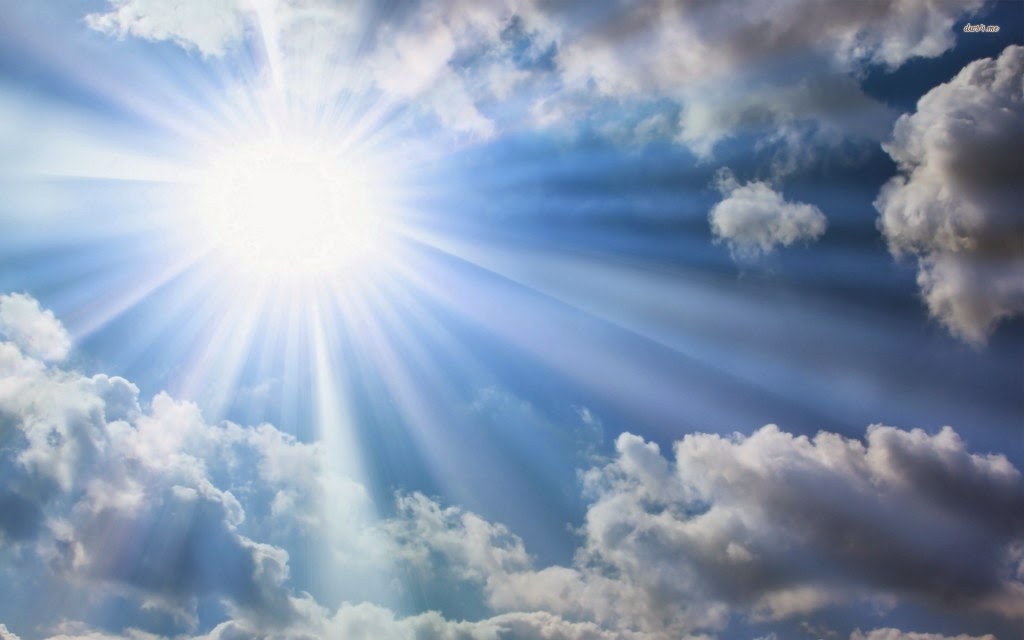 A March 22nd editorial in the San Francisco Chronicle bemoans the hypocrisy of the California State Senate. On March 17th, the Senate voted 35-0 to adopt Senate Concurrent Resolution 96. This resolution proclaimed the week of March 16th through March 22nd as "Sunshine Week," in honor of the state's "long tradition in support of open government and access to government records."

As the Chronicle correctly observed, while the Senate was unanimous in adopting the feel-good sentiments of SCR 96, there have not been sufficient votes to pass substantive measures that would actually open up our government to more citizen scrutiny.

This kind of hypocrisy is one reason that the public is a bit sour on "representative government." Hard to blame them!

Looking back on SCR 96, it is not encouraging to learn that the author of the resolution was Senator Leland Yee, Ph.D., arrested on March 26th for alleged corrupt activities, including not only taking money in return for legislative favors, but acting as an intermediary in gun-running schemes.

There aren't really any good alternatives to our system of representative democracy. That system fails if we no longer believe in the honesty and integrity of our representatives.