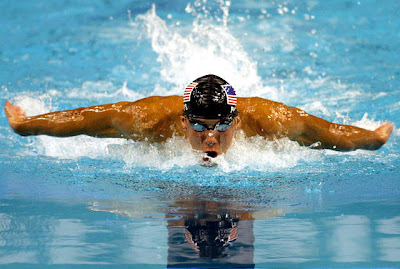 I spend a lot of time encouraging the residents of Santa Cruz and Monterey counties to get directly involved in the practice of democratic self-government. My frequently-repeated exhortation is to the effect that, "we can't have self-government if we don't get involved ourselves."

Any persons feeling the need for such an exhortation can listen in to my Land Use Report. It airs at 6:33 a.m. and 8:49 a.m. each weekday morning on KUSP - 88.9 FM Central Coast Public Radio. Since The Land Use Report is also deployed as a podcast, and appears in blog form, you can actually access these exhortations at any time, and from any place with an internet connection. Just click this link.

All this information is merely preparatory to a quotation from John Stuart Mill, as relayed by Gar Alperovitz in his book, America Beyond Capitalism. Alperovitz quotes Mill as follows:

We do not learn to read or write, to ride or swim, by being merely told how do do it, but by doing it, so it is only by practicing popular government on a limited scale, that the people will ever learn how to exercise it on a larger.

[Quoted in America Beyond Capitalism, p. 44]

I am convinced that if we have any chance at all to restore genuine democratic government to the United States of America, the people who will lead the charge, and make the changes, will be people who have learned how to make self-government work at the local level. I know, from my personal experience, that it can be done.