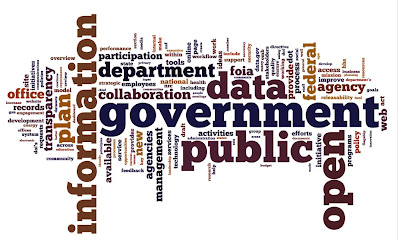 Of the "Five Simple Rules" that define what I think "good government" requires,  it may be that Rule #5 is the most important:

"Politics" is a system for resolving real conflicts within a community, by having the community make choices about what it wants to do. There are often several different options available, with pros and cons for all of them, and since our government mainly works by electing representatives to exercise the power of the people, it is vital that those with the ultimate power (the voters; the people) actually understand what their representatives, and their potential representatives, think, and what they want to do.

Any politician who is actually "honest," in this way, will obviously not get the support of those who disagree. Therefore, it is a common practice for politicians, and aspiring politicians, never to state a strong preference for any position. Even when they act, and when they actually vote, it is common for politicians to do so in a way that suggests that they are not "picking sides."

If, as a politician, you want to support honest government, you have to "pick a side." And you have to make clear to the public which side you've picked.

And putting the people in charge of politics is what it's supposed to be all about!