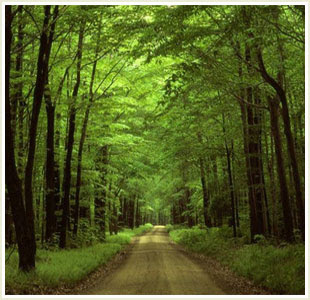 "The science of ecology studies interactions between individual organisms and their environments, including interactions with both conspecifics and members of other species.

"Though ecology includes a wide variety of sub-fields, philosophical analysis of ecology has so far been restricted to population, community, and ecosystem ecology.

"Central philosophical problems include explication of relevant notions of ecological diversity and stability... Other debated questions are the nature of laws and theories in ecology, strategies of model-building, and reductionism."

My own understanding of "ecology" is perhaps less grandiose, and my focus is on the "ecology" of our human interactions.

As Bob Dylan puts it in his song, Dear Landlord:

It is often really hard, having an acute and absolutely appropriate appreciation of our own values and value, not to think that the whole world should be like us. That's a quick route to monoculture.

And you know, that's not the way it spozed to be.