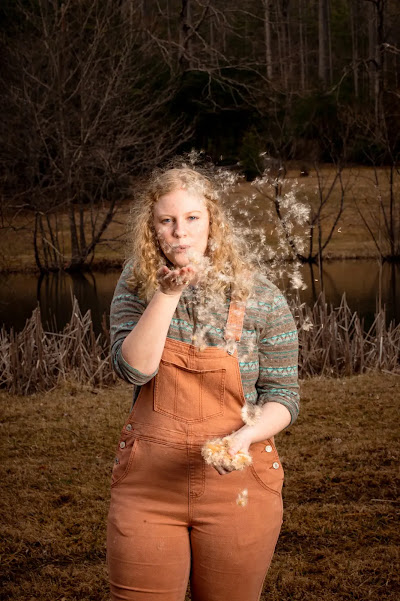 Cara Buckley, climate reporter for The New York Times, suggests that "Climate Pessimists" should probably "lighten up." Buckley's March 23, 2022, article was titled, "'OK, Doomer.'" She reports that a growing cadre of young people are fighting "climate doomism, the notion that it's too late to turn things around."
The notion that "nothing can be done" is always debilitating. There is no doubt about that. But in the case of the global warming calamity in which we find ourselves, lots of things can be done! The key, of course, is to start doing them. The key is to do everything we can think to do, both individually and collectively. The key is to make fundamental changes in every aspect of our lives, and to do it as soon as we possibly can.
The reason that "doomism" might prevail in the case of our confrontation with the global warming/climate crisis may not, in the end, be mostly based on an evaluation of the specific challenges associated with that crisis. Instead, what may be most influential is a baked-in bias that suggests that "nothing really ever changes." That is a general feeling about the nature of the reality we inhabit - and it is a common perception. If you or I find ourselves thinking that way, the reason is often that we disbelieve in our own, personal power to transform our personal lives and the politics that define our common and community life. In other words, way too many of us have come to believe that "I can't do it." And if that is true, on an individual level, that also means that "we can't do it" on a collective level.
Go back and read about "The Burnt Flower Bed." That we can do it, individually and collectively, is the message of Ugo Betti's powerful text. That is exactly what he was talking about.
Climate "doomism" is just one special example of what is all too often our general tendency to believe that whatever we see, whatever exists now, is in some real sense "inevitable," or "necessary," just "the way things are."
In the arena of our confrontation with the global warming/climate crisis, the result of that mental predisposition is the "doomism" that Cara Buckley was writing about.
Let us not buy into the concept that what exists now is "inevitable." We must reject that implicit hypothesis, and we must do so because we have come to recognize that our individual and collective ability to produce revolutionary and transformative change is the truth of the world we inhabit. "Doomism" is the natural result of a general predisposition of mind that discounts both power and possibility.
Let us leave behind our susceptibility to the appeal of such a resignation before human caused realities, because, in fact, we can utterly transform those realities. That is the truth of who we are, and what we can do.
oooOOOooo
And death shall have no dominion
Dylan Thomas

And death shall have no dominion.
No more may gulls cry at their ears
Or waves break loud on the seashores;
Where blew a flower may a flower no more
Lift its head to the blows of the rain;
Though they be mad and dead as nails,
Heads of the characters hammer through daisies;
Break in the sun till the sun breaks down,
And death shall have no dominion.
To Subscribe Just Click This Link
Image Credit:
https://www.nytimes.com/2022/03/22/climate/climate-change-ok-doomer.html