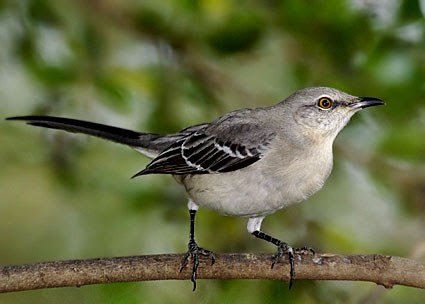 Caitlin Johnstone, who identifies herself as a "rogue journalist," focused her online column on June 22, 2021, on a discussion of the history of "Operation Mockingbird," a Central Intelligence Agency (CIA) effort to subvert our news media, and to convert the media into a conduit of CIA propaganda to the American population. Click the "Operation Mockingbird" link for an explanation of the history of the program by Lauren Von Bernuth.
Johnstone's recent column informs us that the CIA no longer sees the need to act covertly in its efforts to subvert the media. As Johnstone's title puts it, "So Much Of What The CIA Used To Do Covertly It Now Does Overtly." Here's a short excerpt:

In 1977 Carl Bernstein published an article titled “The CIA and the Media” reporting that the CIA had covertly infiltrated America’s most influential news outlets and had over 400 reporters who it considered assets in a program known as Operation Mockingbird. It was a major scandal, and rightly so. The news media are meant to report truthfully about what happens in the world, not manipulate public perception to suit the agendas of spooks and warmongers.

Nowadays the CIA collaboration happens right out in the open, and the public is too brainwashed and gaslit to even recognize this as scandalous. Immensely influential outlets like The New York Times uncritically pass on CIA disinfo which is then spun as fact by cable news pundits. The sole owner of The Washington Post is a CIA contractor, and WaPo has never once disclosed this conflict of interest when reporting on US intelligence agencies per standard journalistic protocol. Mass media outlets now openly employ intelligence agency veterans like John Brennan, James Clapper, Chuck Rosenberg, Michael Hayden, Frank Figliuzzi, Fran Townsend, Stephen Hall, Samantha Vinograd, Andrew McCabe, Josh Campbell, Asha Rangappa, Phil Mudd, James Gagliano, Jeremy Bash, Susan Hennessey, Ned Price and Rick Francona, as are known CIA assets like NBC’s Ken Dilanian, as are CIA interns like Anderson Cooper and CIA applicants like Tucker Carlson.

They’re just rubbing it in our faces now. Like they’re showing off.

Johnstone is letting us know that when you switch on the news, nowadays, you are not going to be watching some modern-day equivalent to Walter Cronkite or Edward R. Murrow, who were revered during my youth as independent, honorable, and truth-telling information providers.
Skepticism is appropriate.
It would also be appropriate for us to start letting ordinary people have access to all of that "classified information" that the so-called experts allude to, or tell us about. If "We, the people" are supposed to be in charge of the government, and ultimately to direct its operations, we pretty much have to know what is actually going on if we are ever going to be able to discharge that democratic responsibility.
Let's not turn our national eagle into a mockingbird. OK? 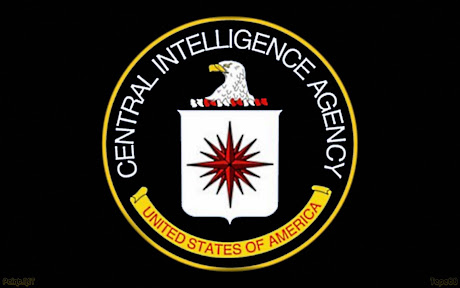