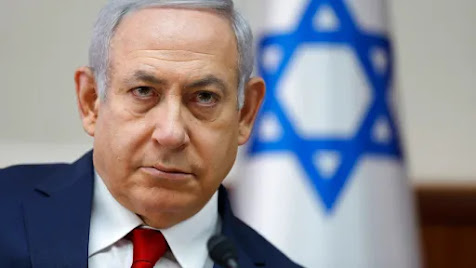 Thomas Friedman has made this observation about the latest events in Israel and how they are tied to the recent hostilities:

In the wake of Israel’s fourth election, and Netanyahu’s failure to form a government, a national unity coalition was taking shape in Israel — under the leadership of the secular-centrist Yair Lapid and the religious-rightist Naftali Bennett. They were on the verge of forging a cabinet that would include both Israeli Jews and, for the first time ever, an Israeli Arab Islamist party.

That is what gave this emerging opposition national unity coalition an opportunity to put together a broad government that for the first time ever would have included right-wing pro-settler Zionist parties, left-wing secular progressive parties and a pro-Islamist Israeli Arab party — and possibly, eventually, even secular Arab parties.

It would have broken the mold of Israeli politics forever. And that is why the local Jan. 6-style opponents — in Israel and Hamas — were determined to blow it up.

Otherwise, it might lead to more progress and integration between Jews and Arabs, and attempts to address unemployment and humiliation, especially among Israeli Arab youth, and not to aggravate them.

Perhaps it would be good for the United States to start trying to advocate for what might be called a "One State" solution. For a long time, we have been insisting on a "Two State" solution. Not much progress there!
We all have to live together, because we all share the same world. Living together with those with whom you disagree is what it means to be alive at all. The United States used to be committed to the idea that this could be done. Just check our dollar bill (E Pluribus Unum).
Maybe we ought to start trying to find ways to apply this insight in the Middle East.
And elsewhere!
Image Credit:
https://www.abc.net.au/news/2018-11-18/benjamin-netanyahu-looks-to-prevent-israeli-government-collapse/10509130