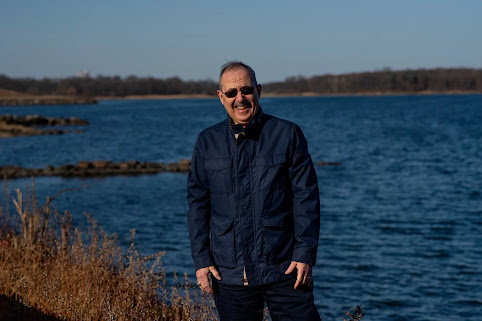 Joseph J. Salvo, pictured, was New York City's chief demographer, working in the Department of City Planning. Salvo has just turned sixty-five, and has retired, and The New York Times recently ran what might be called an "exit interview." One question The Times posed to Salvo was this one:

You know the city better than most. What are the effects of the pandemic and what comes next?

Salvo's response struck me as important:

There is so much talk of people leaving the city. There has been temporary dislocation, but I think it’s mostly a phenomenon among people who have the resources to move. If you ask me what the real threat to the city is, I will tell you the real threat is that we stop attracting immigrants.

The city’s population boomed early in the last decade. But, starting in 2016, immigration to the city starts to go down substantially. We are talking about a 46 percent decline in the number of immigrants coming to the city. Half of the births are to immigrant women. So births are down, too. All of this has caused the population to decline. The biggest fear I have with Covid is New York not being a magnet for those people with the greatest aspirations. But the hope is that under the new administration, the immigrant population will resurrect itself (emphasis added).

Salvo is saying that immigration is a positive, not a negative. That is different from what the former administration proclaimed. I am no demographer, but I would argue that what is true for New York City, specifically, is true also, and more generally, for the nation at large.
The United States of America has benefited enormously from the contributions of immigrants, generation after generation. This has been true right from the start. It is often the case, as Salvo says, that immigrants are "people with the greatest aspirations." When we close our borders, and our hearts, to those with great aspirations it is we who are the losers. 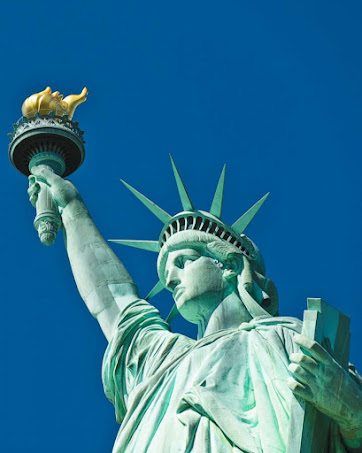