... and write myself a letter!

Click on the video link to hear Billy Williams sing a song that I think I heard my Dad and Mom sing, back when I was still a kid. There have been a lot of different artists who have covered the song, way beyond Philips and Alma Patton. That even includes Paul McCartney. You can do an internet search and find a lot more links.

What prompts this blog post, however, is not this song itself, and its romantic conceit, but something completely different. I love the song, but I would like to draw your attention to another "write yourself a letter" idea.

When Napolitano was fourteen years old, she sat right down and wrote herself a letter, but that letter was dated and sealed, and was to be opened only in ten-years' time. Napolitano did wait for it, too, so she was twenty-four when she read that letter from the past.

After having read the letter she wrote to herself at fourteen, the twenty-four year old Napolitano wrote another letter to herself, to be opened when she reached the age of thirty-four. At thirty-four, she did it again, and she did the same at forty-four, too. That last letter has yet to be read, since Napolitano has not yet reached her fifty-fourth birthday.

I was quite struck by this exercise. I think Napolitano's essay is worth reading - and particularly by my younger friends.

If Socrates was right in claiming that "the unexamined life is not worth living," then this "sit right down and write yourself a letter" idea can be one way to help you discover just how worthwhile your life has really been, and is.

That is always something good to know! 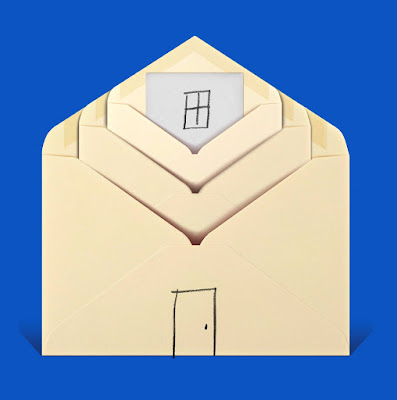