#92 / Forché And Dylan And Murder Most Foul 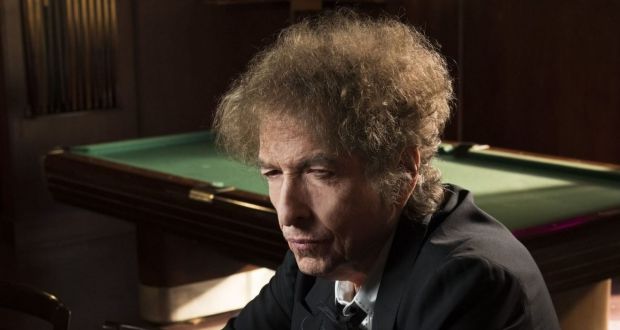 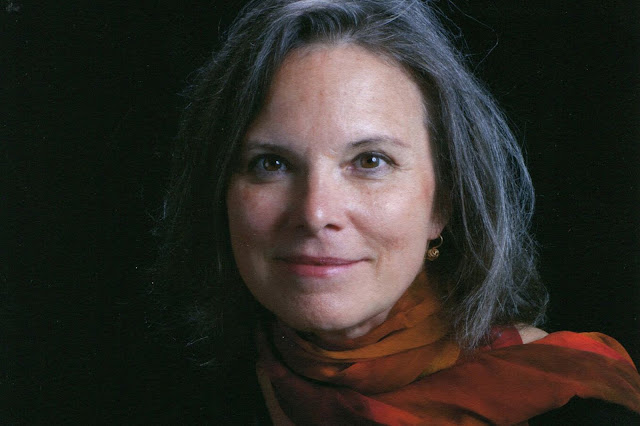 Bob Dylan's "Murder Most Foul" was released on Friday, March 27, 2020. It is less a song than a long poem with music in the background. At least, that's what I think. Comments have noted that this is the "longest track" that Dylan has ever released to the public, and calling it a "track," rather than a song, seems to make my point about the character of "Murder Most Foul." You can click here for the lyrics. You can hear "Murder Most Foul," if you haven't heard it already, by going to the bottom of this blog posting.

Whatever Dylan's latest release should be called, "Murder Most Foul" stunned me, and many others, when it so suddenly appeared amidst our coronavirus shutdown, and at a time when our national politics seems as fraught and filled with evil as the politics of 1963. Dylan is commenting, of course, on the assassination of President John F. Kennedy, and also on everything since.

"Murder Most Foul" has received some positive, and some not so positive, reviews. Those links I have just provided will show you only a small sample. I am not planning, here, to provide any extensive commentary or analysis of my own. I am writing simply to report that a chance reencounter with Carolyn Forché's poem, "The Colonel," right after the release of Dylan's "Murder Most Foul," made me appreciate how much of what we call "politics" has become so deeply linked to and befouled with evil that it is almost beyond our human ability to comprehend how deep that evil runs.

Great artists can help us to plumb those depths, and they are warning us about our peril. Read Forché's poem. Then, listen - or listen again - to Dylan's "longest track."

We are in great danger here in the "greatest nation in the world." From Dealey Plaza on, we have have been living in a nation, as Dylan tells us, sinking into slow decay.

Please read "The Colonel," and listen to what the poets say. Can't we pledge ourselves, people, not to let it go this way?

The Colonel
BY CAROLYN FORCHÉ

WHAT YOU HAVE HEARD is true. I was in his house. His wife carried a tray of coffee and sugar. His daughter filed her nails, his son went out for the night. There were daily papers, pet dogs, a pistol on the cushion beside him. The moon swung bare on its black cord over the house. On the television was a cop show. It was in English. Broken bottles were embedded in the walls around the house to scoop the kneecaps from a man's legs or cut his hands to lace. On the windows there were gratings like those in liquor stores. We had dinner, rack of lamb, good wine, a gold bell was on the table for calling the maid. The maid brought green mangoes, salt, a type of bread. I was asked how I enjoyed the country. There was a brief commercial in Spanish. His wife took everything away. There was some talk then of how difficult it had become to govern. The parrot said hello on the terrace. The colonel told it to shut up, and pushed himself from the table. My friend said to me with his eyes: say nothing. The colonel returned with a sack used to bring groceries home. He spilled many human ears on the table. They were like dried peach halves. There is no other way to say this. He took one of them in his hands, shook it in our faces, dropped it into a water glass. It came alive there. I am tired of fooling around he said. As for the rights of anyone, tell your people they can go fuck themselves. He swept the ears to the floor with his arm and held the last of his wine in the air. Something for your poetry, no? he said. Some of the ears on the floor caught this scrap of his voice. Some of the ears on the floor were pressed to the ground.