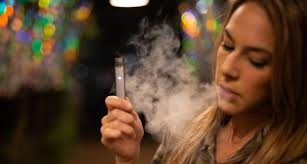 On Tuesday, September 24, 2019, The Wall Street Journal carried a story about vaping. The headline began: "The Bells Start Going Off."

As reported in the article, there were 530 confirmed and probable cases of vaping-related illnesses across thirty-eight states and one United States territory, as of late September, 2019. These reported cases all involved very serious illnesses. Eight people were reported to have died. This Wall Street Journal article, and other related news articles, certainly suggest that the number of illnesses and deaths from vaping will almost certainly increase. Vaping seems particularly problematic in a time of pandemic lung infections!

One line in The Wall Street Journal article particularly caught my attention:

Because the products were relatively new and unregulated, their health effects were, and still are, mostly unknown.

Our economic, political, and social arrangements are such that "new" ideas and products are placed into the stream of commerce before there is any review by any authority dedicated to protect the public interest. In this blog, I have frequently argued for a system that utilizes the "precautionary principle" as its guiding approach to the introduction of such new products and processes.

Don't you think it would be better if we collectively thought about what we were proposing to do, before doing it? It has long been thought that it is always better to look before you leap! 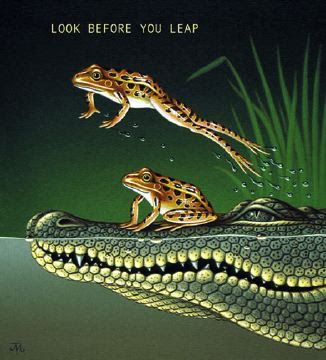