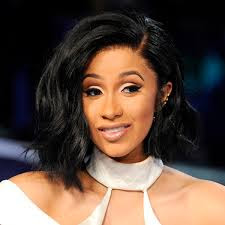 I am not much on celebrity culture, but a recent editorial in The New York Times gave me a reason to track down the facts on Cardi B.

Cardi B, who is pictured above, was born on October 11, 1992, and her birth name is Belcalis Marlenis Almánzar. She is, for any others who are not really "up" on celebrity culture, a Grammy Award-winning American rapper, social media personality, songwriter, television personality, actress, and former reality star.

The Times has now featured Cardi B as a "Get Out The Vote" champion:

In a hilarious, highly profane rant posted Thursday on Twitter, the 27-year-old rapper went after young people for not delivering for Mr. Sanders. “I’m seeing all over Twitter: ‘I love Bernie. I love Bernie.’ But y’all wasn’t voting. Y’all wasn’t voting!” she scolded. “Now, you know who be voting? Older people.” And on she went about how the nation is facing perilous times, how President Trump is not up to the challenge and how this is no time to be messing around by not voting.

The Times' own Get Out The Vote effort was an editorial headlined, "Hey, Kids: Get Out There And Vote!" It was accompanied by the image reproduced below.

I am not sure that addressing young people as "kids" is the best way to motivate the behavior that The Times' is hoping for, but "voting" is definitely a good start on political participation, and on making sure that our democratic form of self-government will endure. If we think self-government is important (this is Cardi B's point), we do need to get involved ourselves.

Voting is good. It is definitely, in fact critically, important. Cardi B and The New York Times are absolutely right about that, but here's one more thought.

Voting is important. But it's just a start! 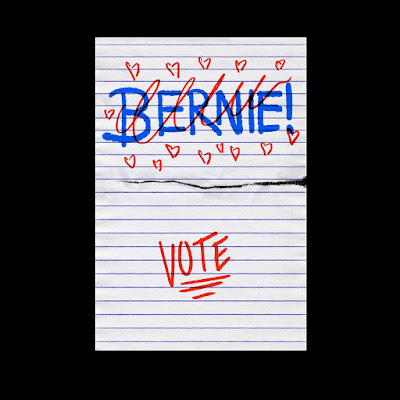