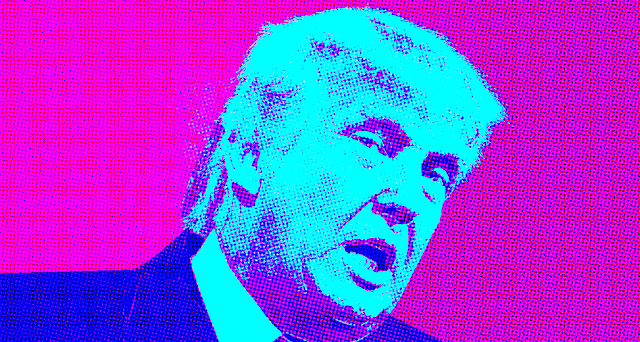 In an online posting, William D. Adler, Assistant Professor of Political Science at Northeastern Illinois University, has validated my suggestion, yesterday, that our main political problem isn't Donald J. Trump. Unlike Adler, whose column is headlined with a statement that begins, "The Problem Isn't Donald Trump...," I do think that Donald Trump is a problem. Anytime a narcissistic liar is put in charge of nuclear weaponry (not to mention the American economy) we should all recognize that we've got a problem.

However, I completely agree with Adler that our main problem is not so much the particular president now serving, but the capitulation of the Legislative Branch (and the American people) to an over-powerful Executive Branch.

Read Adler, and then start working with your neighbors to make sure that your Congressional delegation starts representing you as they should.

That's my advice, which is not so different from what the group Indivisible is advocating.