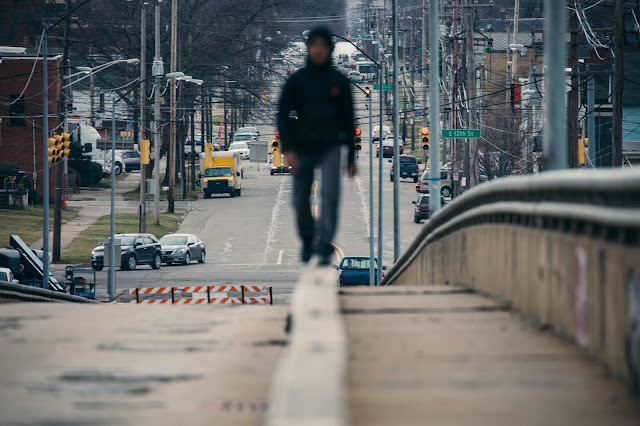 David Brooks, a political and cultural commentator for The New York Times, addressed the topic of social and political "detachment" in one of his recent columns. He titled the column, "The Rise of the Haphazard Self."

Among other things, Brooks said that a society can only be called healthy when its culture counterbalances its economics. That is to say, if a nation's economics is capitalistic, and emphasizes individual self-interest (as ours does), then the nation's culture needs to celebrate "cooperation, stability and committed relationships."

Guess what? We fail the test. Brooks believes that "we have a culture that takes the disruptive and dehumanizing aspects of capitalism and makes them worse." I can't really disagree with that!

Brooks has a proposed solution. He has created a group he calls #WeaveThePeople. Somehow, I don't think that the founding fathers would be as pleased with this "update" to the Preamble to our Constitution as Brooks probably assumes they would be. The Preamble says that the purpose of the Constitution is to "form a more perfect Union, establish Justice, insure domestic Tranquility, provide for the common defence, promote the general Welfare, and [to] secure the Blessings of Liberty."

Contrast that with the purpose of #WeaveThePeople, which will be attempting to "build thick communities, so everybody, including detached young men (see the picture above), will have a chance to be enmeshed in thick and trusting relationships."

Here is the way I dope it out. Brooks thinks our culture reflects, way too much, the cutthroat capitalistic system that wants to "keep all options open," and that postulates that we are all individuals, and only individuals. I'm with him right to this point. Brooks then suggests that efforts to build cultural connections can offset these detrimental effects. Culture will trump economics, as we build "thicker" communities that weave us together in "enmeshed" lives.

I do believe that we should realize that we are "together through life," relying on Bob Dylan's phrasing, but my suggestion on how to get there from here does not run through seminars in the nation's capital promoting "thickness." I think we need to restore genuine self-government, a government that is not only "for" the people, but that is "of" and "by" the people, first and foremost.

When individuals participate, themselves, in the politics by which we jointly construct the world in which we live, those individuals become, automatically, "enmeshed."