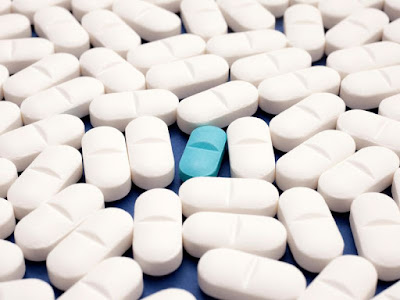 Larry Gerston, who teaches in the politics department at the University of California, Santa Cruz, wrote an Op-Ed for the San Jose Mercury News in which Gerston argued against a bill now pending in the California State Legislature. Assembly Constitutional Amendment 4 (ACA 4) would give seventeen-year-old citizens the right to vote. The bill was introduced by Assembly Member Kevin Mullin, who represents the northern part of the San Francisco Peninsula.

Gerston's position is that providing young people with the right to vote is not, in fact, the best way to get them engaged in the political life of the community. I liked the way that Gerston put it:


Democracy doesn’t come from a pill...

I only wish there were a pill that could convince people (of all ages) that this is actually true.

When people see that they can use politics to change the world..... When they see that works....

That is when they'll get involved. No pills will be required.