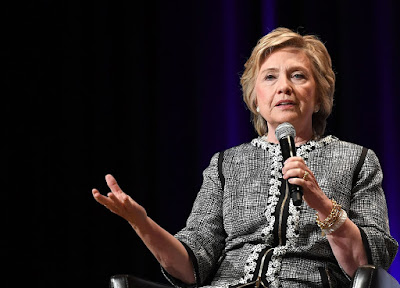 On November 11, 2018, The Wall Street Journal ran an article that claimed (as a matter of fact, not supposition) that Hillary Clinton would run for president in 2020. The article was authored by two of Clinton's close political associates. I have mentioned this article before.

On November 22, 2018, The New York Times reported that Hillary Clinton is now claiming that "Europe has done its part," with respect to making a place for immigrants and refugees. According to The Times, Clinton thinks Europe "must send a very clear message — ‘we are not going to be able to continue [to] provide refuge and support’ — because if we don’t deal with the migration issue it will continue to roil the body politic.”

Clinton made these comments about immigration issues in Europe on the same day that our current president threatened to close our border with Mexico. President Trump wants to be sure that the United States will stop the "disorder" that the president associates with efforts by refugees to find safety in the United States.

I have a modest proposal that could help deal with the problem. Stop sending over airplanes and bombs to destroy the countries from which the refugees are fleeing to Europe. Stop supporting bad governments in South and Central America that victimize their own people! 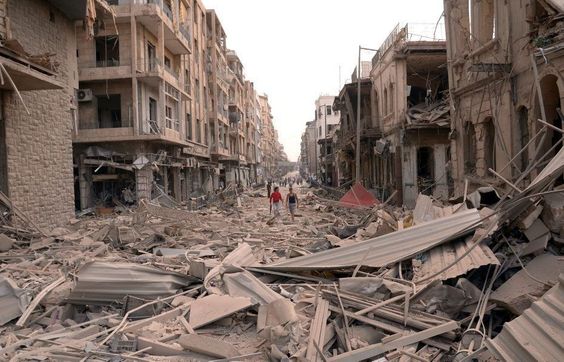