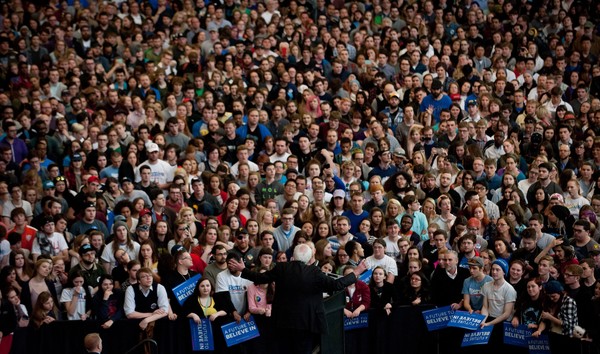 
Bernie Sanders shares in the skepticism about a "Blue Wave."

An article in The New York Times on Wednesday, October 24, 2018, also casts doubt on the idea that the American people are now, inevitably, going to understand who we are dealing with and make political changes accordingly. Not necessarily!


The references cited should provide an inducement for anyone who does not like what is going on in our national government to vote. There are four days left.


Democrats used to be known for love of the Little Guy. Franklin Roosevelt won Texas, Oklahoma and Montana — for that matter, most of what is now Red State America — through four elections, while campaigning on behalf of “the forgotten man.” This dandy from a Hudson River Valley estate connected words to a political revolution that changed millions of lives for the better.

That message has been lost to history’s vapors. When 4,035 working-class voters in battleground states were recently asked to name an elected official who was fighting for them, the top answer was “no one.”

After attending the Democratic National Convention two years ago, Kellyanne Conway offered this summary of what she heard: “Their message is Donald Trump is bad, and we’re not Donald Trump. The rest of the message was race, gender, L.G.B.T.”


Just to put it into words, what we need is political populism for the people, not the plutocrats!

A rally for Bernie Sanders is pictured above (a rally for our president is pictured at the bottom). The picture on the top proves that the Democrats, too (at least some of them) might be capable of motivating the people to get involved in politics.

For their own good! 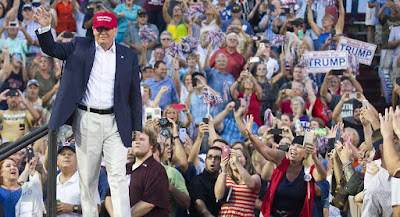