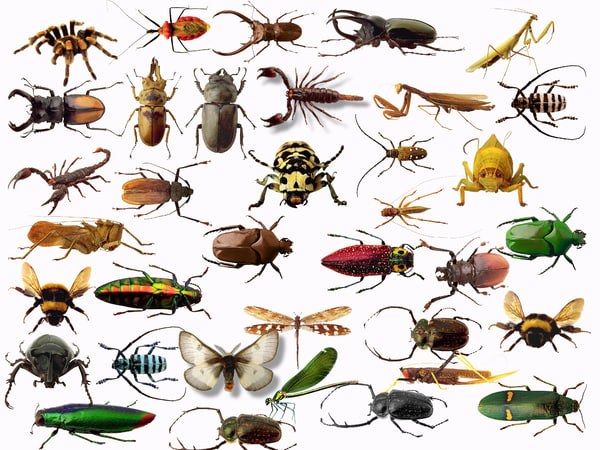 A recent news report says that bugs are disappearing. Does that seem consistent with your own observations? Famed Harvard biologist E.O. Wilson suggests that you employ the "windshield test" to gauge the realities where you live.

If you live in Germany, the chances are that your windshield will not be besmirched with the remains of any insect-vehicle collisions. Reports from Germany indicate that insect populations have plummeted by about 75% over the last thirty years.

I can imagine that many might applaud what The Guardian calls an "ecological Armageddon." Bugs ruin picnics. Cleaning them off your windshield and the front of your car was never a welcome task. However, if you believe E.O. Wilson, bugs are "the little things that run the world." It turns out that we need "bugs in the system."

No bugs? No system!

This is just a reminder, folks, that we ultimately live in the World of Nature. The "political world" that we have created for ourselves, and that we most immediately inhabit, can't survive without the Natural World. We definitely did not, and do not, create the Natural World, and yet human survival depends on it.

Maybe there are still a few years left before it's "game over" for human civilization. While we wait to see, let's think a few nice thoughts about bugs!