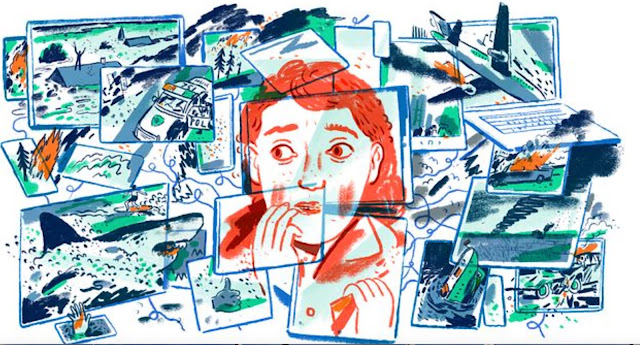 The illustration above comes from an article in the Saturday/Sunday, September 1-2, 2018, edition of The Wall Street Journal, "This Is Your Brain On the Internet." I think it is true, as the article suggests, that we worry far too much about dangers and disasters that are certainly possible, but that are not very likely to occur. I was particularly appreciative of what Lenore Skenazy had to say about childhood independence. She is the president of Let Grow, a nonprofit that sets out this statement of purpose:

Treating today's kids as physically and emotionally fragile is bad for their future – and ours.


A real-life example of what Skenazy is talking about was a featured news story in the September 2, 2018, edition of The Mercury News. The article was titled, "The 'Invisible' Kid," and consisted of a long and hyperventilating description of how a five-year-old Oakland boy, Jackson Kirby, managed to make a three-mile walk from school to home with no adult participation.

One might have thought that this story would be framed as an inspiring tale of how a young man (a really young man) demonstrated self-reliance and fearlessness in the face of what could only appear to him to have been an abandonment. [The adult who was supposed to take him from school to an after-school daycare facility mistakenly left him behind]. Rather than telling the story that way, the article was a hysterical rumination on how could this young kid have walked three miles without anyone noticing that he was unaccompanied by an adult. "He doesn't know the gravity of what could have happened," the boy's father said.

Fear immobilizes. If we structure our lives around what we fear, we automatically make sure that our lives will be less productive, as we shortchange the possible. There is a new book out that makes just this point. I think it's a point worth making.

Like it says in the Bible (just plain old good advice, as much as spiritual teaching): Fear Not! 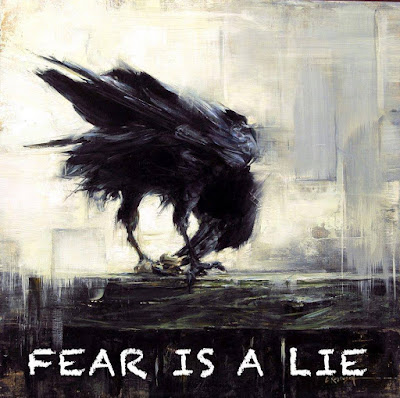