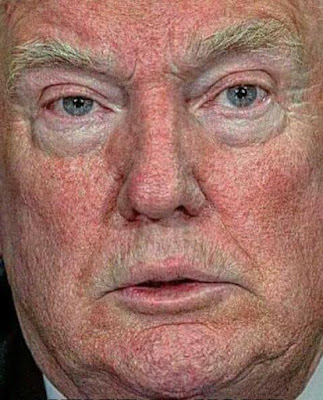 On July 4th, NPR's Ailsa Chang spoke with David Honig, who teaches negotiations at Indiana University's Robert H. McKinney School of Law. The topic for their discussion? How President Trump's tendency to use a "distributive bargaining" negotiation technique could end up being counterproductive, as the United States seeks to advance its interests in the international arena.

You can read a transcript of the discussion by clicking this link. Here is the essence of Honig's critique:

HONIG: Distributive bargaining is what some people will call win-lose bargaining, when the parties don't have any mutual interests at all. So what they're looking for is what we call in negotiations value taking. There's only one amount of pie. And once I get some, and the other side gets some, whoever gets the most wins.

CHANG: So let's talk about ... the international trade arena. What are the limits specifically that distributive bargaining bumps up against?

HONIG: It bumps up against a few limits. The first has to do with ongoing relationships... The second and, I think, more important has to do with complexity and what we call value adding. So when you're value taking, there's a limited pie. You want as much as you can. When you're value adding, you're looking at how you can create value for the other side. The other side can create value for you. And, therefore, ultimately, you walk away with a deal that you both want.

CHANG: Yeah. You call this integrative bargaining. This is the other bargaining style.

The idea behind "integrative bargaining," of course, is that everyone should benefit when a deal is made. Honig suggests that the "distributive bargaining" approach to negotiation is particularly inapposite when applied to politics, and I agree.


It is easy to demonize the "let's make a deal" approach to politics (Example: my district gets a new highway bridge, and yours gets a homeless shelter). This is particularly true if every question is seen as a question of principle! We actually live, of course, both domestically and internationally, in a political community of diverse, divided, and independent entities with different problems and ambitions. Doesn't this description ring true not only in the international context but also in the case of our fifty states, as they meet in Congress assembled?

The "integrative bargaining" system, not without its problems, has actually worked pretty well in Congress over the past 200+ years. It has been a better approach, it seems to me, than the "take no prisoners" approaches now prevalent, with Mr. Trump not being the only advocate or practitioner of that system. The president is not the only one who says, "if you win, I lose."

Let's not demonize those who have different objectives and worldviews. Let's pursue that "integrative approach" at home and abroad.