#172 / Political Terrorists At The Border 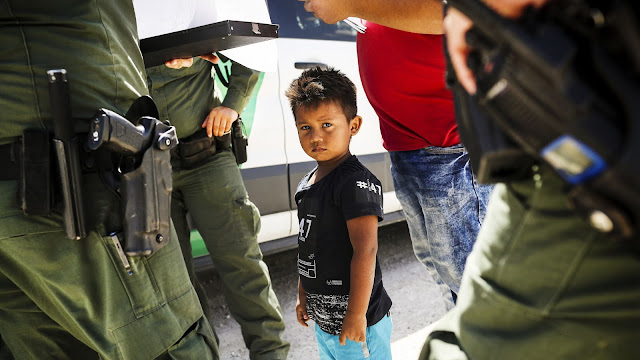 Of course, the Trump Administration has both confirmed and denied these claims and has also chosen, on occasion, simply to ignore the question or to change the subject when confronted.

As we contemplate the behavior of our government and think about why the government would do such a horribly inhumane thing, an explanation does come to mind. Maybe the government is seeking some sort of advantage, by holding the children as hostages.

Hostage taking, as a way to achieve "leverage," is a tried and proven technique. For instance, Minwoo Yun, author of Understanding Global Terrorist Hostage Taking and Kidnapping, has this to say about what has become an increasingly common practice:

Could that be right? Is President Trump's administration taking children as hostages as its preferred way to achieve political leverage?

That could be the rationale upon which the Administration is basing its inhumane conduct, but if that explanation is correct, pursuing this policy qualifies all those involved as "political terrorists."