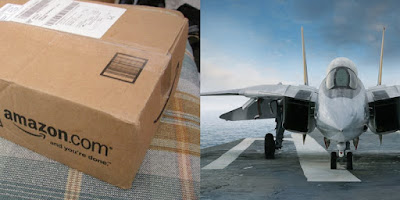 I am trying to lisen to political voices that I do not expect will tell me things I already believe. Sometimes, I am surprised!


As part of my mind-broadening program, I subscribe to bulletins put out by the American Conservative website. Amazingly, I often agree with the messages it dispatches. Most recently, for example, I received an invitation to attend a conference to be held in Washington, D.C. on June 21st. The conference title is "Cronyism in Action: Government's Cozy Ties to Big Tech & Big War."


Ralph Nader will be talking about President Eisenhower's speech about the military-industrial complex. His title? "Eisenhower's Warning: Prophetic and Presently Understated." It appears that Nader's presentation is going to be quite consistent with the rest of the program, too. Here are a couple of introductory paragraphs from the program notes:

In recent years, lists of the wealthiest counties in the U.S. have predominately featured two regions: Washington, DC and Silicon Valley. The relative prosperity of these regions reflects that of their prominent industries, technology and military contracting. Indeed, the relationship between big tech and the nation's capital has come to the fore recently with Amazon's HQ2 search, which includes all three DC-area bids on the list of twenty finalists.

So what's driving the success of technology firms and defense contracting? Are these industries models of modern economic success--or have they benefitted from the government tilting the market in their favor? Join us as we debate the role cronyism has played in shaping Big Tech and Big War!


"Free market conservatives" allied with anti-military activists? Could that be true? Ralph Nader seems to think so. His latest book is titled: Unstoppable: The Emerging Left-Right Alliance to Dismantle the Corporate State." 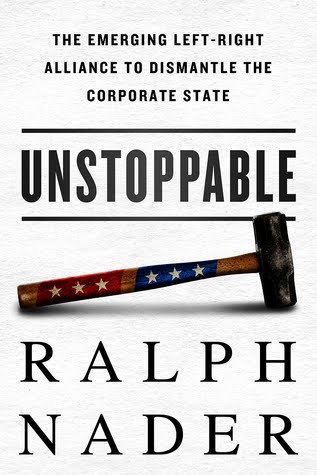