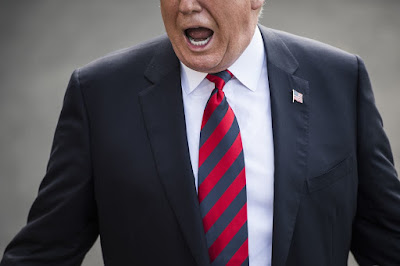 We call our elected officials "representatives" for a reason. They do, in fact, "represent" us. At least, they're supposed to.

Last week, President Donald J. Trump went out of his way to be personally rude to the leaders of the European nations that are usually called "allies" of the United States.

David Leonhardt, of The New York Times, has written about the president's conduct.

Whatever the policy merits (and I tend to think the president has it wrong on trade) do we really want our president to be rude?