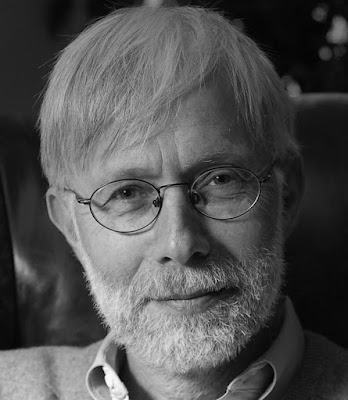 Pictured is Les Leopold, cofounder of the Labor Institute, a non-profit organization that designs research and educational programs on occupational safety and health, the environment, and economics for unions, worker centers and community organizations.

Recently, The Sun Magazine ran an interview with Leopold, titled as follows: "An Embarrassment of Riches: Les Leopold on Forty Years of Runaway Inequality."

Leopold calls what has been happening to our economy "financial strip mining." If you would like to know how that works, and how it has happened that the three wealthiest people in the United States control more wealth than the bottom fifty percent of the entire population (approximately 163 million people), you should read the interview. I don't think I have ever seen a clearer explanation of the various mechanisms that have devastated the lives of so many ordinary Americans.

Of course, knowing what has happened, and is still happening, is only step one. As Karl Marx has so accurately observed: "The philosophers have only interpreted the world in various ways; the point, however, is to change it."