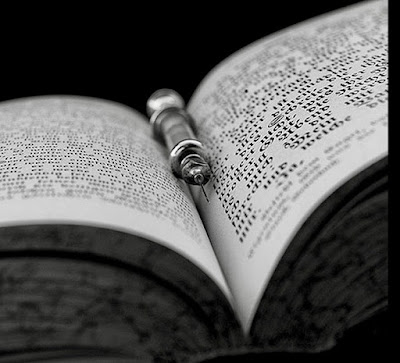 The New York Times' opinion page, yesterday, was extraordinary. The entire page was devoted to a single editorial statement, "The President Is Not Above the Law."

I commend this editorial to you. The editorial is directed not to the public, so much, but to those elected representatives, in Congress, who may have to decide whether or not the Rule of Law will prevail in the world's oldest democratic republic, or whether, at the time we are tested, our institutions will fail.

The Rule of Law asserts that the President of the United States is subject to the same laws as everyone else. No sovereign immunity is granted by the voters when they bestow Executive power upon the individual person chosen to carry out the duties of the presidency, as specified in the Constitution.

If a president were to assert, by words, and especially by deeds, that the presidency confers upon the holder of that office a right to be beyond suspicion, investigation, or judgment, it will be up to the other two branches of government to make clear that this is not so.

That's what The New York Times' editorial is all about. You should read it for yourself!