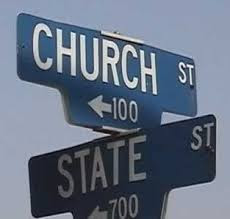 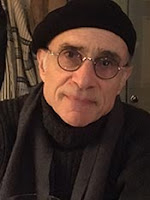 Stephen Kessler is a Santa Cruz County-based writer. His columns appear frequently in the Santa Cruz Sentinel. On December 1, 2017, Kessler's column was titled, "Unholy wars: When religion is politics by other means." Kessler concluded his discussion as follows: "Whether it’s the Koran, the Five Books of Moses, the New Testament, Marx’s “Capital” or “The Art of the Deal,” whatever scripture anyone tries to pass off as justification for seizing power and dictating policy is fiction in a constitutional democracy ... Don’t let religion hijack politics." 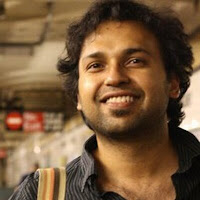 Ali A. Rizvi is a Pakistani-Canadian writer (and he is a physician and a musician, too). Rizvi resides in Toronto, and has just written a book, Atheist Muslim, that makes pretty much the same point that Kessler does. Here is what Rizvi says in a recent interview in The Sun: "Secularism — the separation of religion and state ... allows both freedom of religion and freedom from religion. It lets us not only revere certain ideas, but also challenge and satirize them ... Remember that secularism isn’t anti-religion. It separates religion from the state, making religion a personal choice that can’t be imposed on us by society or government. We’ve seen what compulsory, state-sponsored religion did in the history of Europe, and we see it happening now in the Muslim world."

Both writers, without directly saying so, are celebrating the First Amendment to the Constitution of the United States. This very first provision in our Bill of Rights is perhaps best remembered for its guarantee of "free speech." In fact, however, the First Amendment begins with religion:

Religion, everywhere, and at all times, does try to "hijack politics," and to use the powers of government to mandate practices that derive from the religious beliefs of those in power. Rizvi's interview discusses the horrible impacts that this has had in the Arab world, but comparable horrors are associated with all the world's religions, including Christianity.

The genius of our Constitution is to demand a total separation of religion and politics. Majorities cannot impose their religious views on anyone, and everyone has the right to believe and worship (or not to believe and not to worship) as he or she may choose.

Secularism is the salvation of the people. Let's not forget it!