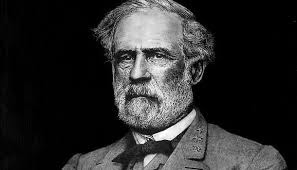 There has been debate, recently, about whether or not Robert E. Lee should be removed from the pantheon of Americans who deserve respect, regard, and remembrance for the role they have played in the nation's history. Should, in fact, any statutes or plaques that celebrate the life and actions of Robert E. Lee be torn down and removed from public view?

In an article in The Wall Street Journal commenting on this question, and making specific reference to some pro-Lee remarks by John Kelly, who is currently serving as President Trump's Chief of Staff, I found the following quote, attributed to Lee:

"It is well that war is so terrible,” he once said, “or we should grow too fond of it.”

For this observation, at least, let us give Lee some credit. The wars we perpetrate are not waged in our own country. They are far away. We have little idea of how terrible it is.

War is terrible, and the picture below shows what we are helping to do to others, in other places we know little about.

War is terrible, and we have grown way too fond of it: 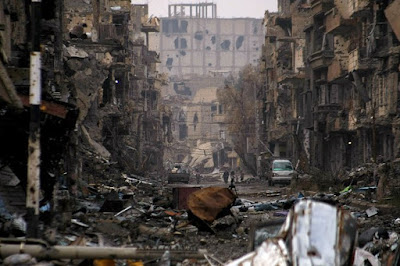