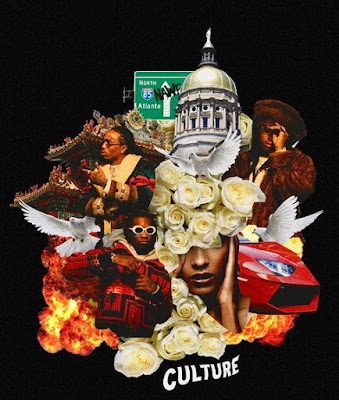 Levie is the CEO of Box, a cloud storage business based in the San Francsico Bay Area, but with offices throughout the world. I ran across Levie's comment in a business-focused article that ran in The Los Angeles Times on September 22, 2017.

I am not much informed about the internal dynamics of internet-based businesses, but the main point of Levie's article, that a company's "culture" is the most important determinant of how well the business will do, seems right to me.

It's true in politics and government, as well.

"Culture eats everything." Which is why the state of our government today is so distressing to so many. It looks like an "uncultured" president is on his way to swallowing (and eliminating) the political "culture" that has sustained our society and democracy for more than 200 years.