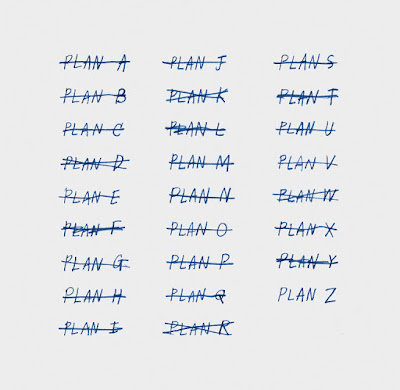 I enjoyed Jacob Silverman's article in the September 3, 2017, edition of The New York Times Magazine. Online, the title reads, "In Our Cynical Age, No One Fails Anymore — Everybody ‘Pivots.’"

The political pivot is a product of expediency and pragmatism, rather than of some shift in deeply held ideals.

Now, this sounds rather bad, doesn't it? Damn those politicians! No principles! Perpetually pivoting for political preeminence! No wonder people don't like politicians! In fact, Members of Congress are rated just above "car salespeople," and are found at the very bottom of a list of the professions people trust. The link is to a 2012 list, but I'm betting things may have gotten worse for the politicians, not better, since then.

Just to provide an alternative view, isn't it true that when we depend on "representatives" to advance our political goals, we should actually applaud those political "pivots," if the politicians doing the pivoting are responding to public pressure and public opinion?

My idea about politics isn't that we should be trying to elect people whom we feel certain are always going to to the right thing. My idea is that we should be organizing our politics so that we, the people, can MAKE the elected officials do what the majority wants.

Of course, that puts the responsibility back on "the people."

"Self government" doesn't mean a system in which all the representatives are paragons of principle. It means a politics and a political system in which ordinary people are so empowered that they can, and will, be able to force the politicians do what the people demand.