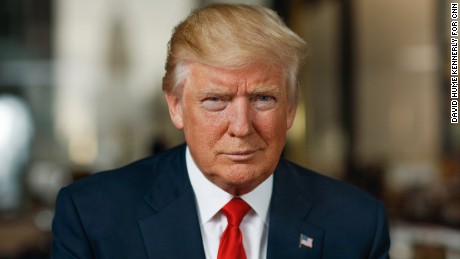 This is the inescapable fact: on November 9th, the United States elected a dishonest, inept, unbalanced, and immoral human being as its President and Commander-in-Chief. Trump has daily proven unyielding to appeals of decency, unity, moderation, or fact. He is willing to imperil the civil peace and the social fabric of his country simply to satisfy his narcissism and to excite the worst inclinations of his core followers.*