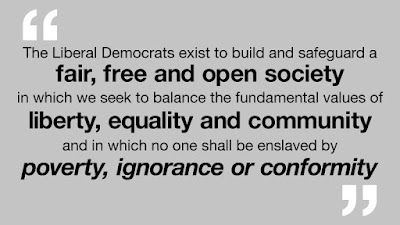 In an article published in The New York Times on August 18th, Max Fisher and Amanda Taub ask this question: "Is it worth sacrificing democracy if that seems to be the only way to protect liberal values?"

There are some in our country, given our current president, who might pose that very question. Some "liberals," in fact, have called for a military overthrow of President Trump.

Fisher and Taub, citing the experience of Egypt, argue that "democracy" (what I call "self-government") should never be sacrificed to achieve the kind of "liberal values" that do, indeed, improve our lives together.

I think the column is well worth reading. Therefore, I provide it here: 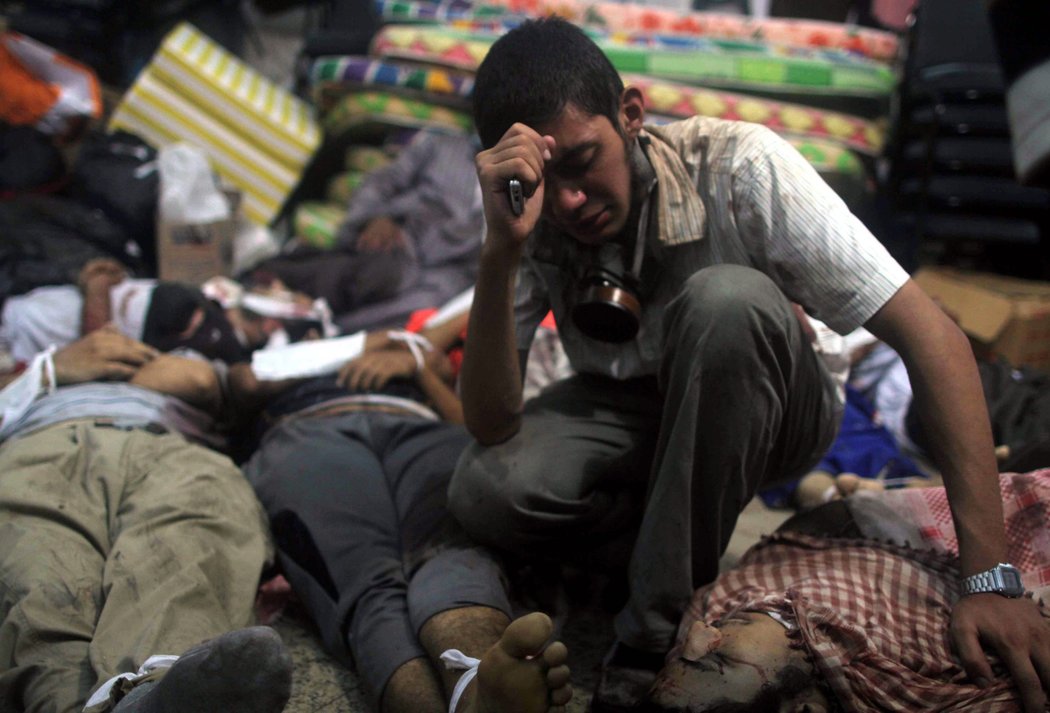 What Egypt Can Teach Us About Democracy’s Biggest Weakness


This week is the fourth anniversary of the 2013 Rabaa massacre in Cairo, in which government troops shot over 800 people who were protesting the removal of Mohamed Morsi, the democratically elected president.

That sad milestone has us thinking about a deeper issue, one that has relevance for many other countries today. What happens when liberalism and democracy become opposing forces in the same country? Or, put more broadly, what happens when people feel they need to choose between protecting their fundamental values and protecting democracy itself?

After protests ousted the longtime dictator Hosni Mubarak in Egypt in 2011, there was hope that the country would become a liberal democracy. The early stages were promising. After a brief period in which a military council served as a caretaker government, the country held democratic elections. Mr. Morsi, the candidate of the Islamist Muslim Brotherhood, won a narrow victory.

But while Mr. Morsi’s election was democratic, his governing impulses became, over time, illiberal. Remnants of the old order in what is sometimes known as the deep state, including in the judiciary and security services, undermined him at every turn. As he fought against them, Mr. Morsi took increasingly extreme steps that eventually targeted more than his internal enemies, real and perceived. He pushed through a new, Islamist-oriented constitution, harassed and threatened critics and opposition leaders, and tried to make his own presidential decrees immune from review.

That opened up a deep divide between Mr. Morsi’s supporters and people who had expected democracy to bring a liberal constitution and laws. That divide was deepened, we should note, by the country’s economic problems during that period, which increased discontent with Mr. Morsi’s policies. The situation created a political question that few had thought to ask before the revolution: Is it worth sacrificing democracy if that seems to be the only way to protect liberal values?

For many Egyptians, the answer was yes. About a year after Mr. Morsi took office, tens of thousands of people returned to Tahrir Square, this time demonstrating against an elected president whose government they saw as little better than Mr. Mubarak’s dictatorship. They called for the army to remove Mr. Morsi as they had removed Mr. Mubarak just a few years earlier.

The army accepted that invitation. At first, many hoped the coup that ousted Mr. Morsi would be a kind of reset button on the 2011 revolution — another chance to elect a government that would protect important values. John Kerry, then the United States Secretary of State, said the military had been “restoring democracy” when it ousted Mr. Morsi, adding that “The military did not take over, to the best of our judgment — so far.”

That judgment proved incorrect. Having determined that public support for democracy was fickle, General Abdel-Fattah el-Sisi’s military regime quickly hardened into permanence. His forces arrested Mr. Morsi, rounded up opposition activists en masse, and cracked down on dissent. And when thousands of Muslim Brotherhood supporters camped out in a square in Rabaa and refused to disperse, Egyptian security forces staged a bloody raid, killing at least 800 people and wounding many more.

Egypt’s experience was extreme. Its revolution was recent, its army was powerful, and there were few institutions in place to support its democratic transition.

But Egypt is part of a broader pattern. As we’ve written before, democracies often die because the public, or a large chunk of it, supports other principles or interests slightly more than the processes of democracy itself. In Venezuela, that was class-based identity; in Russia, security and stability; in Turkey, it seems, a combination of identity and economic concerns.

Research by Milan Svolik of Yale University shows that it is not that those citizens don’t value democracy at all, but that they are willing to place it second in order to protect something else they value more.

It’s easy to assume, from the comfort of stable democratic countries, that we would always work to preserve democratic rules and norms. But Mr. Morsi’s brief tenure is a reminder of how difficult it can be to do that.


Fisher and Taub are giving us a "heads up." Let's look to democracy, and not to the generals, to save the "liberal values" we care about so much.