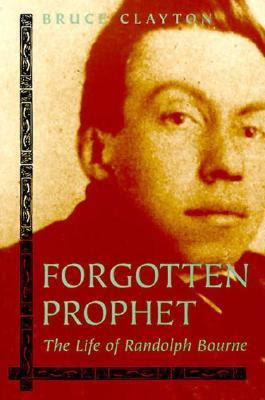 Today, my purpose is to alert you to the identity of Randolph Bourne. David Brooks, The New York Times columnist, talked about Bourne in his column dated June 13, 2017. The column was titled, "Is Radicalism Possible Today?" It's worth reading.

Even more worth reading is Bourne's book (which I read in the 1960's, when no one doubted that radicalism was possible - though probably they should have). Bourne's book is titled, War Is The Health Of The State.

In fact, the United States has been involved in perpetual military conflicts since the end of World War II. Bourne's warning came during World War I. You don't have to love Peter, Paul & Mary to wonder "when will they ever learn?"


Bourne was the least important radical a century ago, but with his fervent embrace of a decentralized, globalist, cosmopolitan world, he is the most relevant today...

Most of the 20th-century radicals were wrong to put their faith in a revolutionary vanguard, a small group who could see farther and know better. Bourne was right to understand that the best change is dialogical, the gradual, grinding conversation, pitting interest against interest, one group’s imperfections against another’s, but bound by common nationhood and humanity. 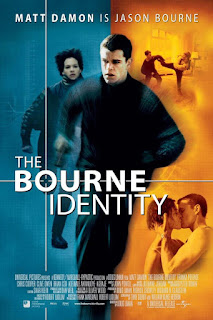