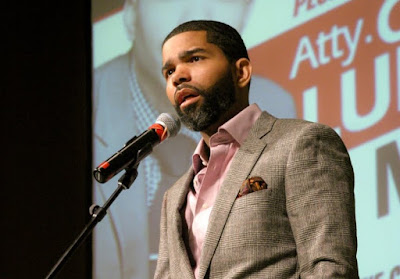 Pictured above is Chokwe Antar Lumumba, who just won his campaign for Mayor in Jackson, Mississippi. You can read all about him, and his political campaign, by clicking this link, or this link. The links will will take you to two different articles from In These Times.

Among other things, Lumumba built his campaign around "people's assemblies," instituted by Lumumba's father, Jackson Council Member Chokwe Lumumba, who was elected mayor in 2013, only to pass away months later. The son, who ran once for Mayor and lost, is now hoping to turn his recent victory into an opportunity to continue the work his father began. Here's what he has to say about people's assemblies:

The people’s assembly grew out of an idea my father had as a city council person for Ward 2 in Jackson. At that time, the assembly moved between community centers and churches within the ward. When he became mayor, it expanded to citywide. We’ve dealt with issues ranging from school board appointments to racial profiling. What is happening in the city dictates the turnout. Sometimes we have one to two hundred people, sometimes more.

The beauty of the people’s assembly is that, though it’s government related, it is meant as a way to apply outside pressure to those in government. Assemblies are strategically placed throughout the city, so we can give information to the community and get information back from the community about what issues are facing them.

The only real "secret" to establishing and maintaining democratic control over our government is to make sure that ordinary people are actually engaged in the process of governing, and that they understand what their elected representatives are doing, and are effectively able to mobilize in numbers sufficient to make certain that what they are doing is what the community wants.

Democracy does work! It works in Jackson, Mississippi, and it works elsewhere, too, even in some of those Republican Districts in which the angry "constituent meetings" we have been hearing about are making members of Congress face up to their responsibility to serve the people who elected them, not the corporate interests in Washington, D.C., to whom so many elected representatives have pledged their allegiance. 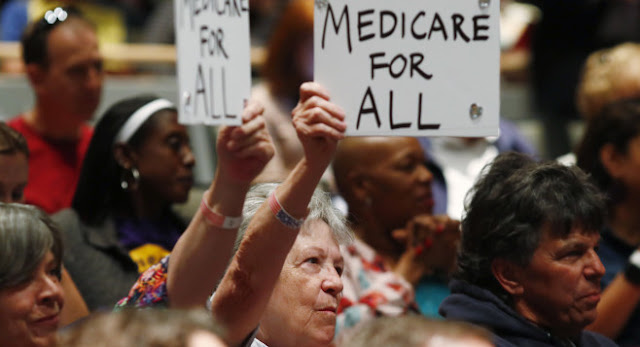