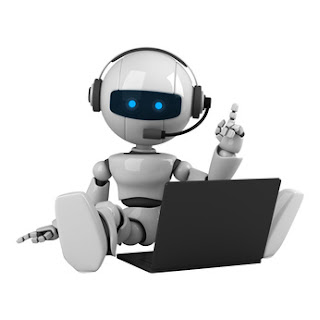 In case you missed it, it appears that Donald Trump not only got the most electoral votes in the recent presidential election, he won the battle of "ranting, raving Twitter Robots," too.

How much Trump's victory in the "bot" wars helped him win the election is a matter of dispute. You can read about this topic in a recent article from The New York Times, authored by John Markoff, and posted from San Francisco, where Twitter is headquartered.

In essence, Markoff's article seems correct in stating that "chatbots" deployed by the Trump campaign outperformed the chatbots put out into the virtual battlefield by Hillary Clinton. Twitter, of course, denies that these chatbot wars had any impact on voter behavior. While I'd like to believe that's true, I do think that information from the Internet, including "fake news," did change voter opinion, and thus did affect the outcome of the election.

I am all for more engagement in politics. However, as you gear up for contests yet to come, let's get this clear: Involvement in "politics" means involvement with "actual human beings."

Politics by Internet is no politics at all!