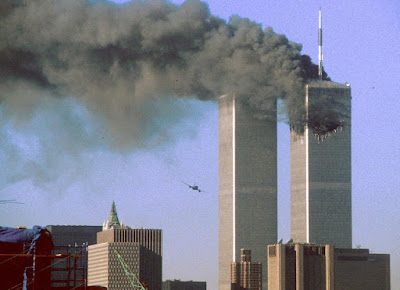 The events of September 11, 2001, which we all know in shorthand as 9-11, have forever changed the United States. These changes, which did not come immediately, but which came rather soon after the 9-11 attacks, were changes for the worse. At least, that's how I judge them.

All by itself, in other words, 9-11 was bad enough. What then came after has been horrible, particularly in terms of the state of our democracy, civil liberties, privacy, military involvements, and religious tolerance.

November 9, 2016 is the date on which the results of our most recent presidential election were announced. We could call it 11-9, and that's how I am thinking about it.

I am not that much into numerology, but I don't have a very good feeling about what that 11-9 date portends.

What comes after 9-11 backwards (11-9) may end up being even worse than 9-11, in terms of the state of our democracy, civil liberties, privacy, military involvements, and religious tolerance.

Since we should have learned, the first time around, let's try to make sure that doesn't happen!