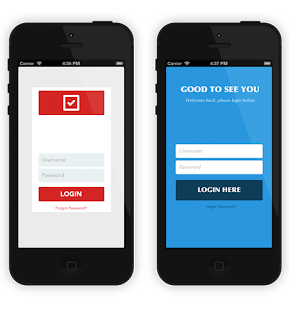 The April 25, 2016 edition of the San Francisco Chronicle had an article in its Business Section that described a new company, Kamcord, that lets video gamers (and maybe you and me) go online with a continuous, live broadcast of whatever it is that we're doing.

Kamcord will let you watch someone else play a video game. Would you find that fascinating? Well, millions of people apparently do, and we know, of course, that millions of people (correct that, probably hundreds of millions of people) enjoy watching live broadcasts of pornographic performances by rather ordinary young women, seated on their beds in the upstairs bedroom of the family home. I could give you a link or two for that, but that might take the fun out of exploring on your own.

Here's the part of the Kamcord article that I thought worth highlighting:

For many people, your phone screen is arguably more interesting than the world around you.... That’s why people stare at their phones for four to six hours a day. And now you’ll be able to share what is happening on your phone with the whole world.

If we are in danger of losing the "world around us" - that World of Nature that surrounds us, and that is ultimately the world upon which all life depends - part of the reason may be that we find "our" world so much more interesting. In other words, we want to have the "real" world beamed to us on a machine that humans have built, through a worldwide web of connections that humans have established. With that network, our human-built technologies tie real people to each other, but only through the medium of their "app screen."

I remember being really proud, when I was in college, when I learned what the esoteric word "disintermediate" meant. Look it up. The word actually has connotations beyond the strictly economic focus highlighted by Wikipedia.

My suggestion? Let's start disintermediating now. Back to the real world. Leave those "app screens" behind!