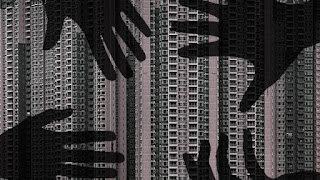 Resilience is suggesting that political power must be sought in the cities, as national governments fail to address the needs of the people. You can read their report ("Rebuilding the Commons: A Global Network of Rebel Cities Takes Place") by clicking the link.

Local actions up and down the coast of California stopped offshore oil drilling in the 1970's, not only along the California coast, but nationally, with a Congressional moratorium that was effective in most places where a commitment to offshore oil production had not already been made. I was personally engaged in that struggle, which in fact is still continuing.

Of course, it wasn't easy. It's never easy!

It's never easy, but it's possible!