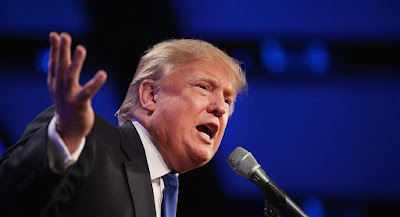 Peggy Noonan, the right-wing columnist from The Wall Street Journal, is not my favorite pundit, but I do think her column in the August 29-30 edition of The Journal is well worth reading. Unlike the acerbic (and also right-wing) George Will, who is going crazy because Donald Trump's standing in the polls continues to climb, Noonan is actually willing to concede that Trump may be speaking to the real concerns of real voters, and thus is doing what those active in the political life are supposed to do.

As Noonan sees it, quoting a political consultant:

Over 80% of the American people, across the board, believe an elite group of political incumbents, plus big business, big media, big banks, big unions and big special interests—the whole Washington political class—have rigged the system for the wealthy and connected ... More than half of the American people believe something has changed, our democracy is not like it used to be, people feel they no longer have a voice.

Who agrees with that statement? 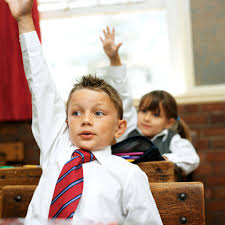