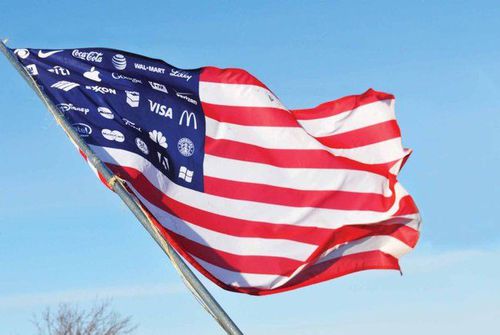 A while back, I found a whole closet full of music CDs, forgotten but not gone.

I had never transferred any of this music from those CDs to my computer (or from my computer to that mystic "cloud," either, which can make my music available to me anywhere). Since I don't actually own a CD player anymore (except for the one in my car), I decided I should probably transfer all this music onto to my computer. And so I did!

In the course of this rather long and arduous process, I got a surprise. Slipped into the cover of a very weird but wonderful CD by Evanthia Reboutsika (now accessible to me anywhere, through that mystic "cloud"), I came upon a one-song CD by The Bullfrog Blues Band. That song is titled, Wash The Flag, and the label says it was copyrighted in 2007.

Now, I have no memory whatsoever of how I got that Bullfrog CD (or where I got the Evanthia Reboutsika CD, either, to tell the honest truth). A minimal amount of internet research convinced me that there IS a group (or was a group, anyway) called The Bullfrog Blues Band, based out of Santa Barbara. This CD may be a recording of one of their songs, though at least one of the voices sounds suspiciously to me like a neighbor of mine, who is pretty much of an expert in both Russian and American politics, and the Blues, and has actually published books about these subjects. Oh, and he also plays the electric guitar, too, and used to have a band!

At any rate, no matter who has the copyright, check out that flag at the top of today's posting, and then listen to the song. Just click the title to listen. I think you'll like it! I also think these Bullfrogs are on to something!

Don't be burning it up

Somebody's dirtied it up

With all that lying and stuff