Aristotle (pictured above) is supposed to have said, "the whole is greater than the sum of its parts."

Clive Brown (pictured below) doesn't seem to mention Aristotle, but he has been thinking about "self-quantification," summing up the parts. I think that Brown's "self-quantification" goal is premised on a concept quite different from the idea advanced by Aristotle. Implicitly, Brown posits that we are, in fact, the "sum" of our parts, the totality of the "processes" that are associated with, and thus might be said to define, our existence and behavior. If we could only "measure" those, and "self-quantify," we could finally know ourselves enough to get ourselves under control. That's the gist, as I'm getting it. 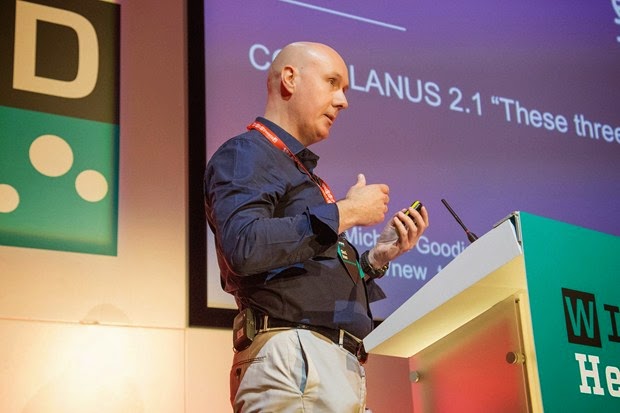 Brown works for Oxford Nanopore Technologies, which is promoting a new product it calls "MinION." This is a miniature microchip, fitted with a array of tiny holes 1.5 nanometers across. Brown calls the device "a fun-size DNA sequencer." In other words, MinION is a "ubiquitous sensing apparatus." Brown sees its first commercial use in the area of "self-quantification," which means that the MinION chip will provide each of us, on  a real time basis, with extracted and streamed biological data, including genetic data. If you'd like to read a brief news story, click on the link for an article entitled: "Oxford Nanopore: we want to create the internet of living things." 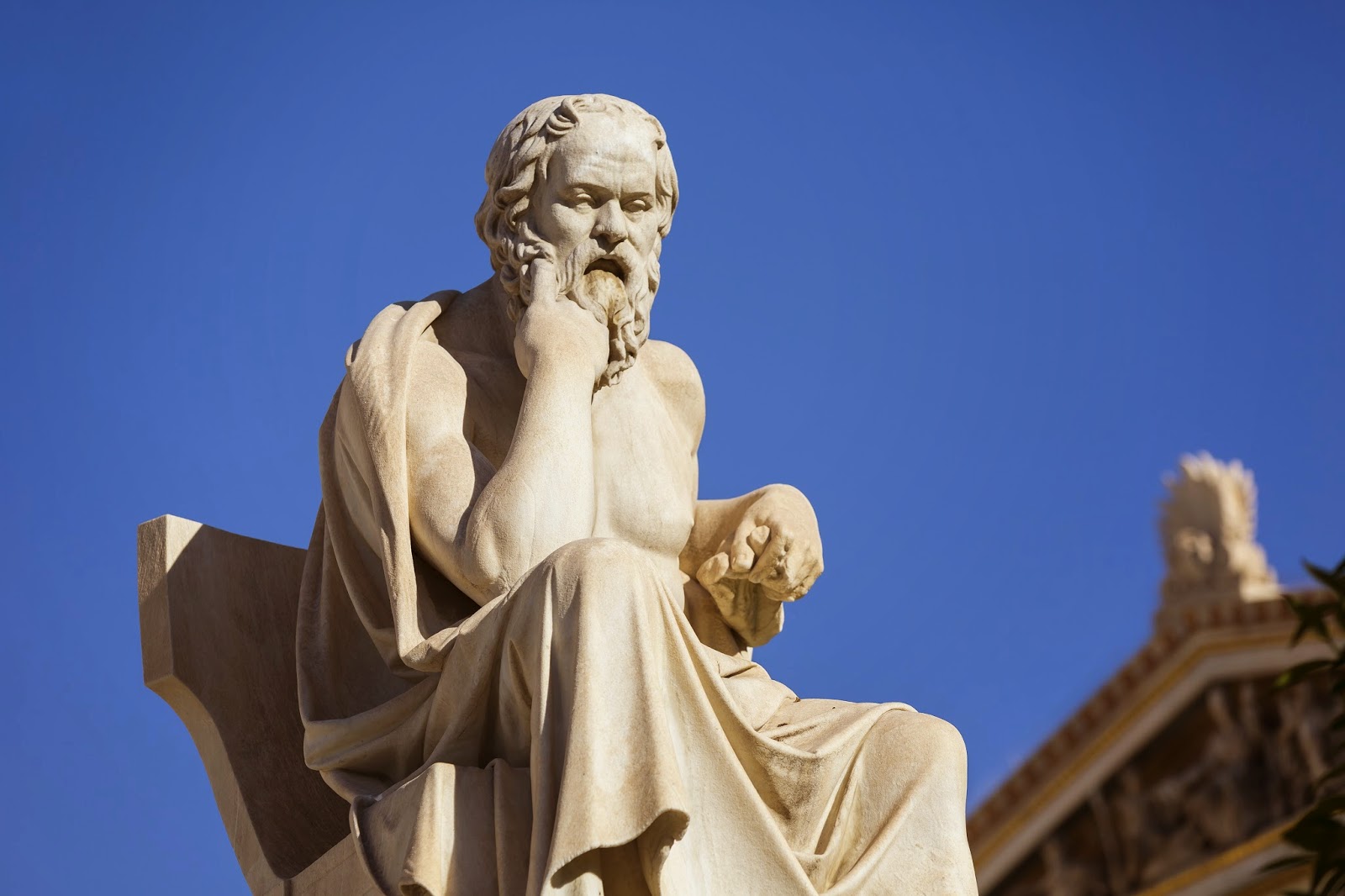 Socrates (pictured above), is supposed to have commanded us: "know thyself." I don't think he had real time biological monitoring in mind. In fact, Socrates is also supposed to have said that "the only true wisdom is in knowing you know nothing."

As for the idea that I might want to tie myself to an "internet of living things," I think I am going to pass. I'm turning in my "Apple Watch," and jerking out those MinION chips.

For the foreseeable future, I'm sticking with Socrates. And with Aristotle. Here's my conclusion. Here's what I think I know:

I
And You
And Even We
Are More Than
Our measurements!