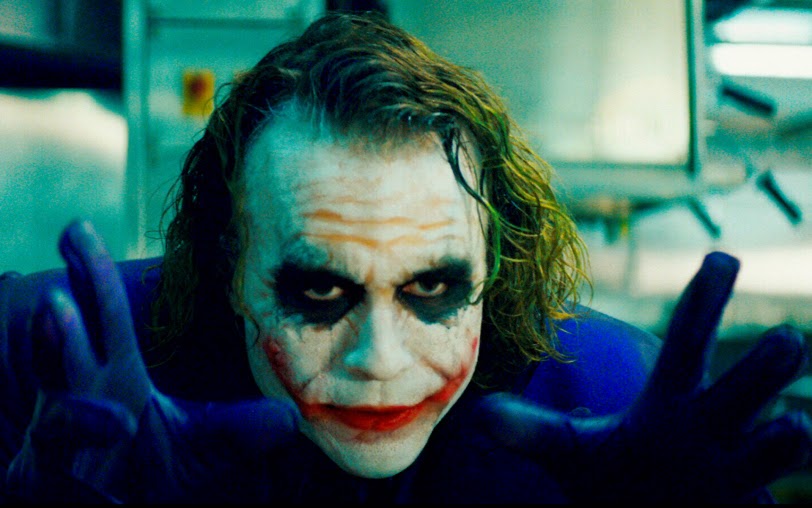 Who are these people? Why should they want to kill us? I've been told we should call them ISIS. And how about Al-Qaeda? Radical Islam sounds about right! TERRORISTS! That's who wants to kill us. You and me, and it's so unfair, don't you think?

On the other hand, some of the people who want to kill us, think we want to kill them. Now that's got to be a mistake! I, personally, don't want to kill anyone. I bet you don't either.

So what's the deal?

Here's the deal: it's kind of like a Newton's Law of Revenge. Newton pointed out in this Third Law that for "every action there is an equal and opposite reaction." And in the realm of human psychology, that tends to mean that no insult or injury goes unavenged. Not if vengeance can be accomplished, that is!

If I kill your sister; or maybe your uncle; or possibly your mother, there is just every chance in the world that you are going to want to kill me. Or maybe MY mother; or MY sister; or MY uncle; or SOMEBODY I might care about. It's tit for tat, and that's just natural.

But I don't want to kill anybody, right? And neither do you! I'm sure that must be the case. I'm sure that's true.

So, who are these people who want to kill us? And why do they want to?

Guess what? It turns out that the people who want to kill us are just following that Newton's law of revenge. We (meaning Americans) are killing their sisters, and mothers, and uncles, and the people THEY care about. Yep. That's the truth. Our President, acting in our name, is going around the world killing people he thinks should be put to death. And a lot of sisters, and uncles, and mothers are getting blown up in the process. They don't call those drones "Reapers" for nothing. 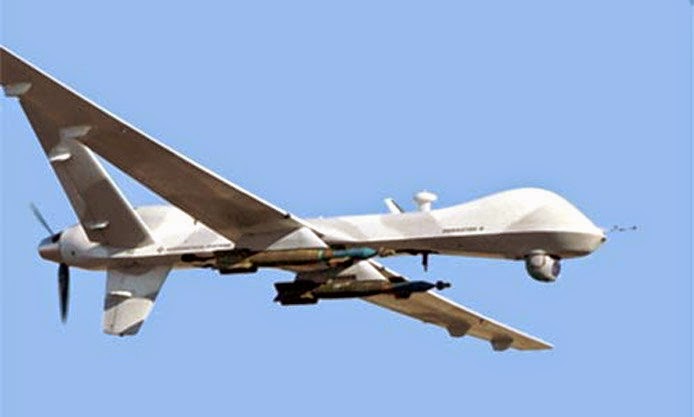 Given that the law of revenge really does operate in the real world, every time some United States citizen somewhere (maybe in Nevada) pulls the trigger on the bombs that kill other peoples' loved ones, someone out there decides that they want to kill me. And you, too!

That means, it seems to me, that I ought to know something about all this killing that is being done in my name. At least I'll know who is going to be mad at me. Maybe I might even be able to take some steps to stop this process of tit for tat terrorism (because mark my words, when a drone kills your mother, you think that the person who did that is a "terrorist," just as much as someone in this country thinks those Boston Marathon bombers were "terrorists").

It just so happens that the American Civil Liberties Union (the ACLU) has filed a lawsuit against the Obama Administration, trying to get access to information on just who is being killed in our name. I read about the lawsuit in the latest edition of Connections, a newspaper published by the Peace & Justice Network, based in Stockton, California.

Based in Stockton? That's right! You can actually get the paper by sending in a donation.

You can read a story about the ACLU lawsuit by clicking right here.

You can start understanding why there are people out there who want to kill you. And kill me, too!

And maybe we can do something about it!