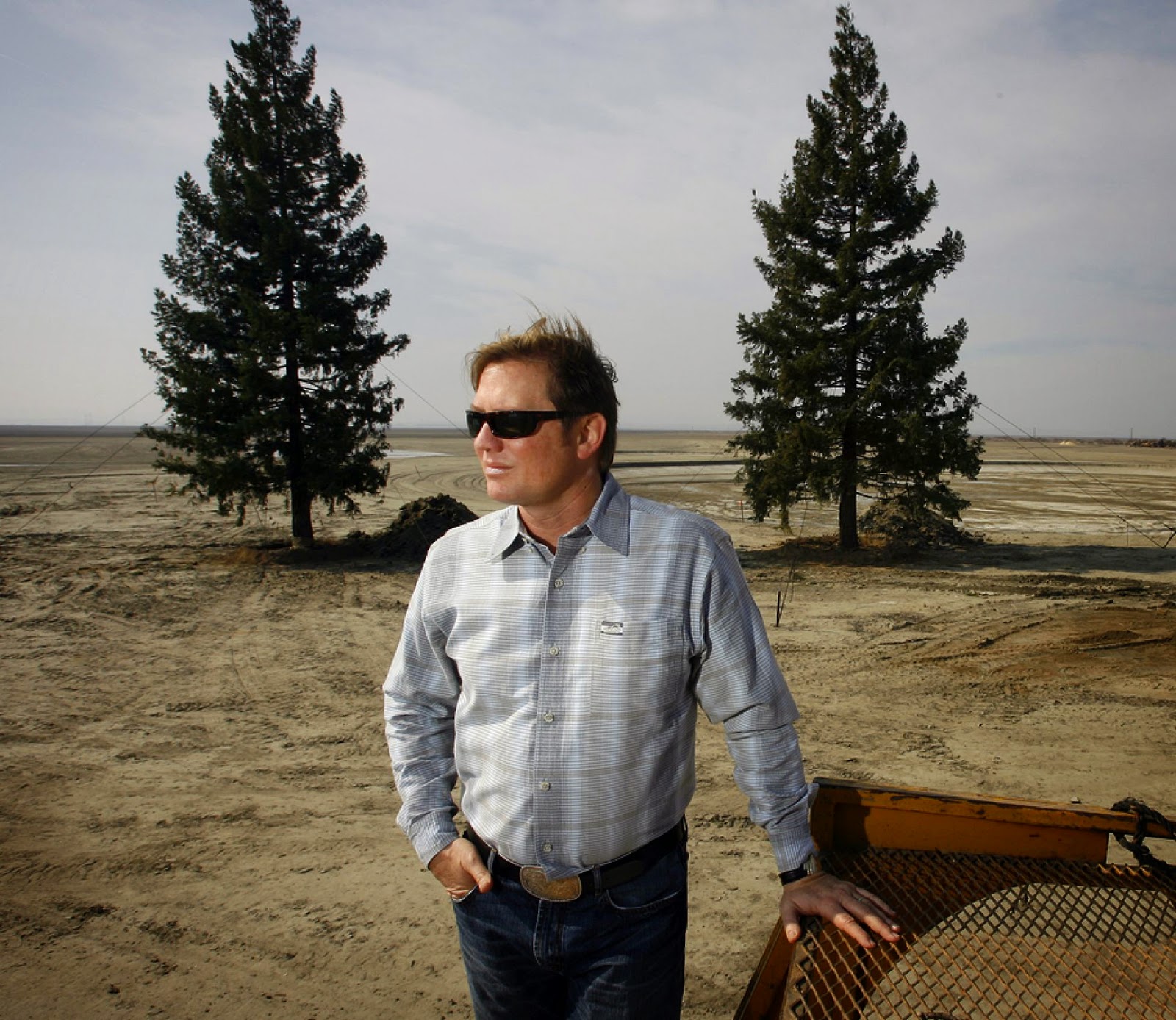 Elon Musk is into transportation in a big way. [And no, the picture above is not a picture of Elon Musk. I'll identify that photo just a bit later].

Musk (not pictured) heads Tesla Motors, the electric car company. He also heads SpaceX, the company that hopes to make a profit out of blasting billionaires into outer space (and bringing them back, of course).

Musk is also the inventor of the "Hyperloop" transportation system, about which I have previously expressed some skepticism.

So far, the Hyperloop is just an idea, but my skepticism aside, engineers are taking it seriously, and say it can work. As envisioned by Musk, the Hyperloop will be, in appearance at least, something like a king size version of the pneumatic tube system that was once used to send documents shooting around major department stores. I think this type of pneumatic tube delivery system was used in other business locations, too. I definitely remember seeing the system in operation, in a San Francisco department store, when I was a little boy.

In Musk's vision, the tube gets a lot bigger, and will be used to convey projectiles between far-apart destinations at about 760 miles per hour. With human beings aboard, naturally; not just documents. My skepticism comes from my personal reluctance to be strapped into a seat in a dark tube and blasted from San Francisco, say, to Los Angeles, at 760 miles per hour. I have a hard time thinking that I am alone in this feeling of reluctance, not to say repugnance, at the prospect of being shot around the state in a Hyperloop. Maybe my lack of attraction to this idea is unique, but I do doubt that very many people would like to have that experience.

Let's move on to the picture.

The February 26th edition of the San Francisco Chronicle had a front page story on the Hyperloop, and specifically about a plan actually to build such a system in the middle of Kings County, in the southern part of California's Central Valley. Pictured above is the guy who wants to prove the concept. His name is Quay Hays, and he has started a new business called Hyperloop Transportation Technologies.

Unlike Musk, Hays is not really into transportation. Hays is into real estate development. In fact, his plan is to build a "new city," way out in the middle of nowhere (called Quay Valley, incidentally).

Here's how "new cities" work: (1) a "developer" buys up land in the middle of nowhere, land that usually has little agricultural or other economic value, and the price per acre of which is thus low; (2) the developer convinces some governmental entity with approval power over development (usually a county government) to endorse the proposed "new city" development; (3) the developer then, with the development entitlements in hand, gets investors to pay him money to proceed (and at this point the developer realizes a huge profit from the vastly increased value of the land, since now it is officially "developable"); (4) finally, someone actually starts to build the development. Often, the whole venture fails, leaving behind the remnants of the developer's grand plan, but the developer has made quite a killing on the resale of his low-priced land, now seen as a "new city" in the making.

The "new city" idea is, in almost all cases, a developer's trick to increase the value of low price land, and to make the whole scheme work, a "gimmick" of some kind is usually necessary. Previously, Hays' gimmick was to make his "new city" totally solar powered. His newest thought is to add another "gimmick," too; namely, the Hyperloop.

Read the Chronicle article. Read about Hays' earlier efforts to turn the Kings County land into a "new city." Then decide for yourself whether bulldozing remote natural lands in the name of a "new city" (see the picture) isn't actually just a way to make a big mess.

Besides making a "mess" of money for Mr. Hays, of course!