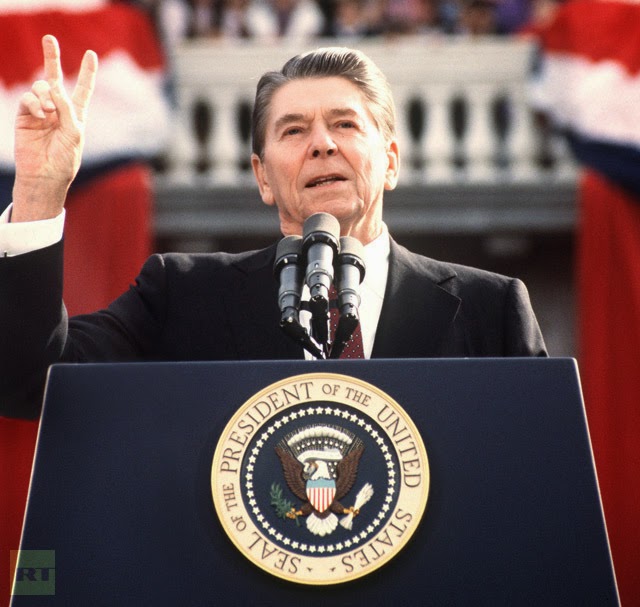 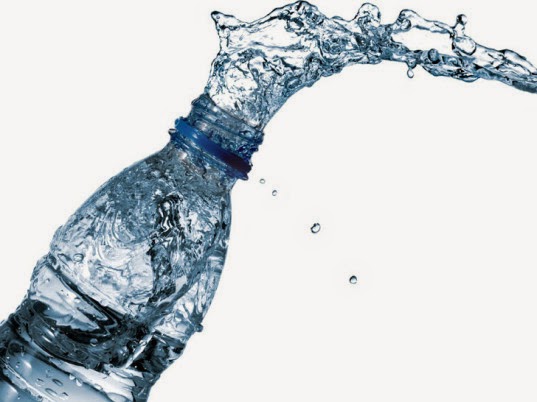 Individualism is a disease. That's the way I look at it. By "individualism," here, I mean an approach to life that assumes, explicitly or not (and it's usually not explicit), that everything works better when we approach life from an individual, as opposed to a "collective," perspective.

"Bill Maher socialism," discussed yesterday, is the opposite of the kind of infectious individualism I am talking about.

Ronald Reagan's approach to government ("government is the problem") fully exemplifies the infection. Reagan didn't say that certain governmental activities and approaches were "the problem." He said that "government" (collective governance) is "the problem." Lots of people believed him, too.

Ronald Reagan was the spoonful of sugar that helped make the harsh and individualistic medicine of Ayn Rand go down our throats. Thanks in significant part to him (though I believe Reagan the President was as much a manifestation of the phenomenon as the cause of the calamity), the people of the United States soured upon the "socialistic collectivism" of the New Deal, and the approach to government exemplified by Eleanor and Franklin Roosevelt. (I think I probably have their names in the right order, here, too!)

At any rate, and from many causes, the infection of individualism has permeated deep into the bones of our modern societies. It has penetrated far beyond "government." In yesterday's edition of the Santa Cruz Sentinel, Gary Griggs, director of the Institute of Marine Sciences and Long Marine Laboratory at UC Santa Cruz, and a distinguished professor of Earth Sciences, wrote about bottled water.

Bottled water costs more than the water delivered from the typical municipal water system (Griggs says it costs 4,000 to 24,000 times as much as tap water, on a per volume basis). Bottled water is less safe than municipal tap water, too, since "EPA standards for tap water are stricter than those of the FDA, which governs bottled water."

Finally, thanks to the market penetration achieved by the purveyors of bottled water, "1,000 people in the United States buy and open up a plastic bottle of water every second," immediately discarding the bottle, "at a rate of 85 million bottles a day."

Griggs column is called "Our Ocean Backyard." That's where a good many of those plastic bottles go, helping to destroy the marine environment.

The kind of "individualism" I am talking about is making us sick.

We need to start looking for "collective" approaches to everything, as opposed to "individualistic" approaches.

And NO MORE BOTTLED WATER.