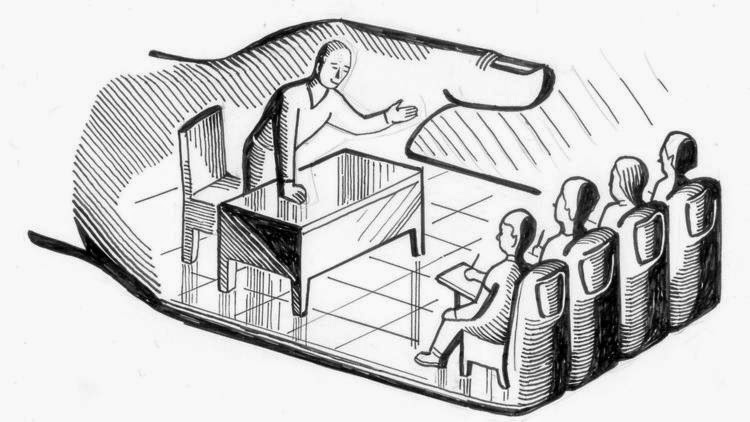 The Los Angeles Times published an editorial on December 29th that was titled "Citizenship 101." The editorial pointed out that the American public is woefully ignorant about the basic mechanisms of our governmental system, a system that we still think of as "self-government." The Times calls for more civic education.

I am all for civic education, but I didn't much like the illustration The Times chose to head their comments. It's shown above.

In many ways, the illustration above represents the exact opposite of what democracy is supposed to be all about. In a system of democratic self-government, authorities aren't supposed to tell us what's right, and what we ought to think.

We tell the authorities.

Civic education? Fine. That's all to the good.

But we need, above all, to educate ourselves, and the very first lesson is: the power belongs to us!

Check out what John Lennon had to say in that video I posted on January 3rd. That's exactly the missing link in our education. 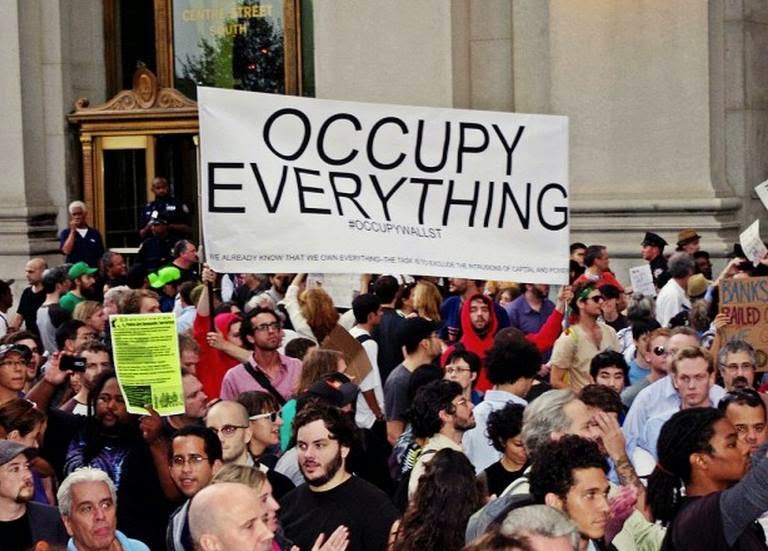