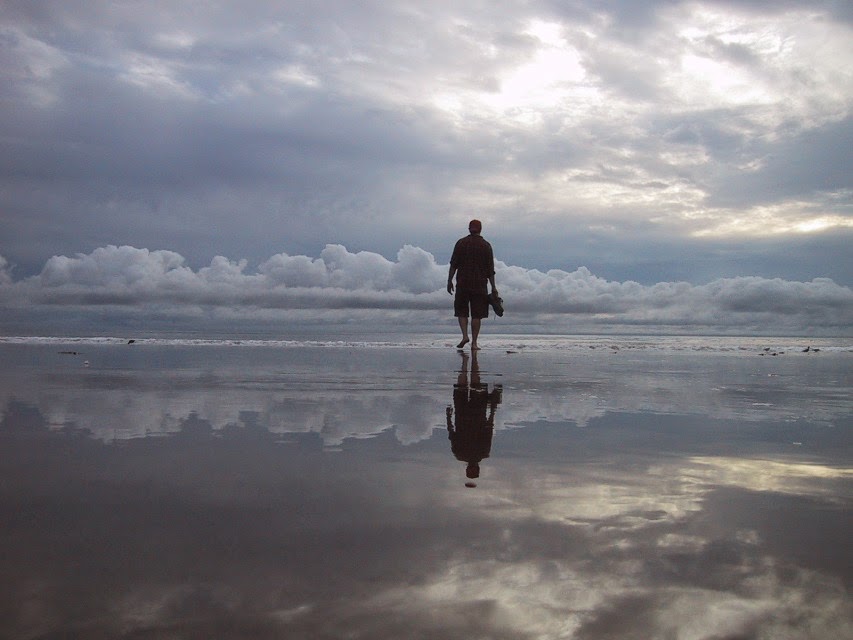 The Wall Street Journal column I mentioned yesterday, which went out of its way to find something negative to say about Hillary Clinton, even while agreeing with what she said in her speech, made me remember that I had seen a recent reference to President Obama and the "swimming joke." The link I have provided may or may not be to the exact joke I saw referenced in some recent news story or other, or on some website, but it gives you the gist. When I saw the reference, I knew exactly what that "swimming joke" was all about. I had had some personal experience with it.

Whatever successes and failures our President has had, I think any fair minded person would have to agree that he has been consistently and shamefully maligned by the Republican Party, and by its supporters in the media, which include not only The Wall Street Journal, but above all Fox "News" (to use a non-descriptive word found in their corporate title). In short, whenever there is a way to put a "negative spin" on anything relating to the President, that's what the Republican Party and the right wing media will do. That phenomenon is what the "swimming joke" is all about. As I said, I have some personal experience with that joke, and first heard the joke, made personal to me, when I was serving as an elected official on the Santa Cruz County Board of Supervisors.

I served on the Board for twenty years, and was always an advocate for environmental protection and for the right of our local government to respond to community concerns, even if that meant that individual "property rights" (not "rights" at all, as a matter of fact) had to give ground, to make sure that public purposes were accomplished. My most notable accomplishment was to author the voter-approved Measure J, which established a set of growth management principles for Santa Cruz County that are still in place. Among other things, Measure J restricted the use of farmland to farming. Any farmland that was commercially viable for farming HAD to be used for farming. It could not be converted into car dealerships, motels, or residential subdivisions. Or into anything else, either. If you happened to own prime farmland in Santa Cruz County in 1978, you lost the right to "develop" it, and I was to blame.

Our local newspaper, the Santa Cruz Sentinel, was not one of my fans. The Sentinel didn't like my "anti-development" bias. The paper never endorsed me, and while I can't really say that I got the kind of treatment that the President gets from Fox News, there were some similarities. One day, the then-editor of the paper, Tom Honig, told me that there was a story going around the Sentinel newsroom, and that he thought I'd enjoy hearing what they were saying. Of course, I was curious.

Well, he said, here's the story:

Last week, a group of dignitaries from Sacramento, our State Capitol, came to visit the County, and as the Chairperson of the Board of Supervisors, I was naturally asked to provide them with a tour and introduction to the community.

In connection with that, I arranged for the Governor, and a number of members of the State Legislature, to take a boat tour of the coast, and as the boat was passing Lighthouse Point and Lighthouse Field, a huge wave came in and swamped the boat, which began rapidly to sink. No one had thought to bring lifejackets, and we needed help.

So, I let go of the foundering boat and walked across the water to Lighthouse Point, where I used the emergency telephone to summon assistance. Luckily everyone was saved, thanks to my good work.

Tom Honig smiled as he gave me the punch line. Well, Gary, what do you think the Sentinel headline was the next day?

And neither can President Obama, I guess, or Hillary Clinton, or so some people say!