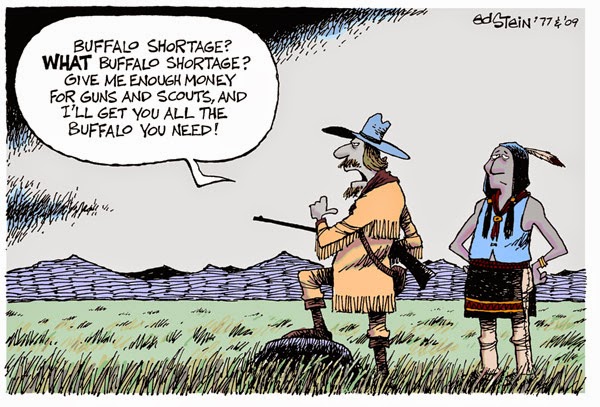 The Wall Street Journal editorial pages have debunked "Peak Oil." Again. And in their December 5th statement, the paper takes a swipe at Mr. Malthus, too, just for the heck of it. According to The Journal, Malthus is wrong, wrong, wrong about finite resources. Despite the undeniable fact that natural resources are finite, which means that there is a limit to these resources, the world is not [apparently ever, according to The Wall Street Journal] going to run out of resources because "the ingenuity of entrepreneurs, spurred by necessity and incentive, always exceeds the imagination of doomsayers."

Despite The Journal's reassuring words, the arguments I recently read on the Resilience website don't seem completely off base, and I continue to consider pure logic to be compelling. If supplies of hydrocarbons are not infinite (and they are not) then at some point we will run out of those resources, unless demand goes down. I think Malthus said that.

Of course (and this is not The Journal's point), we now know that there are enough hydrocarbons available, if we continue to pump them out and burn them, to heat up the planet to the place that demand will almost certainly go down, as global warming causes human civilizations to collapse.

I do think that The Journal is probably correct when they say that "the end-of-oil myth ... is more wish than prediction." Lots of people, including me, probably do wish that we just didn't have the oil available, because then we'd have to develop alternative energy sources.

If we were to "run out" of oil, so that the entrepreneurs would have to utilize their ingenuity to find non-hydrocarbon energy sources, the need to confront the looming catastrophes that can be predicted, as global warming proceeds, would not have to be confronted directly. We'd find other energy sources because we wouldn't have any choice.

But such is not the case. Just as it is factually true that hydrocarbon energy sources are finite, it also seems to be factually true that there are still enough of them available to produce more global warming than our current ecosystem, and human civilizations, can endure.

The ball's in our court.

We'd better crank up that ingenuity - and not to find more sources of hydrocarbon energy, as The Journal is advocating.

We need to find substitutes!