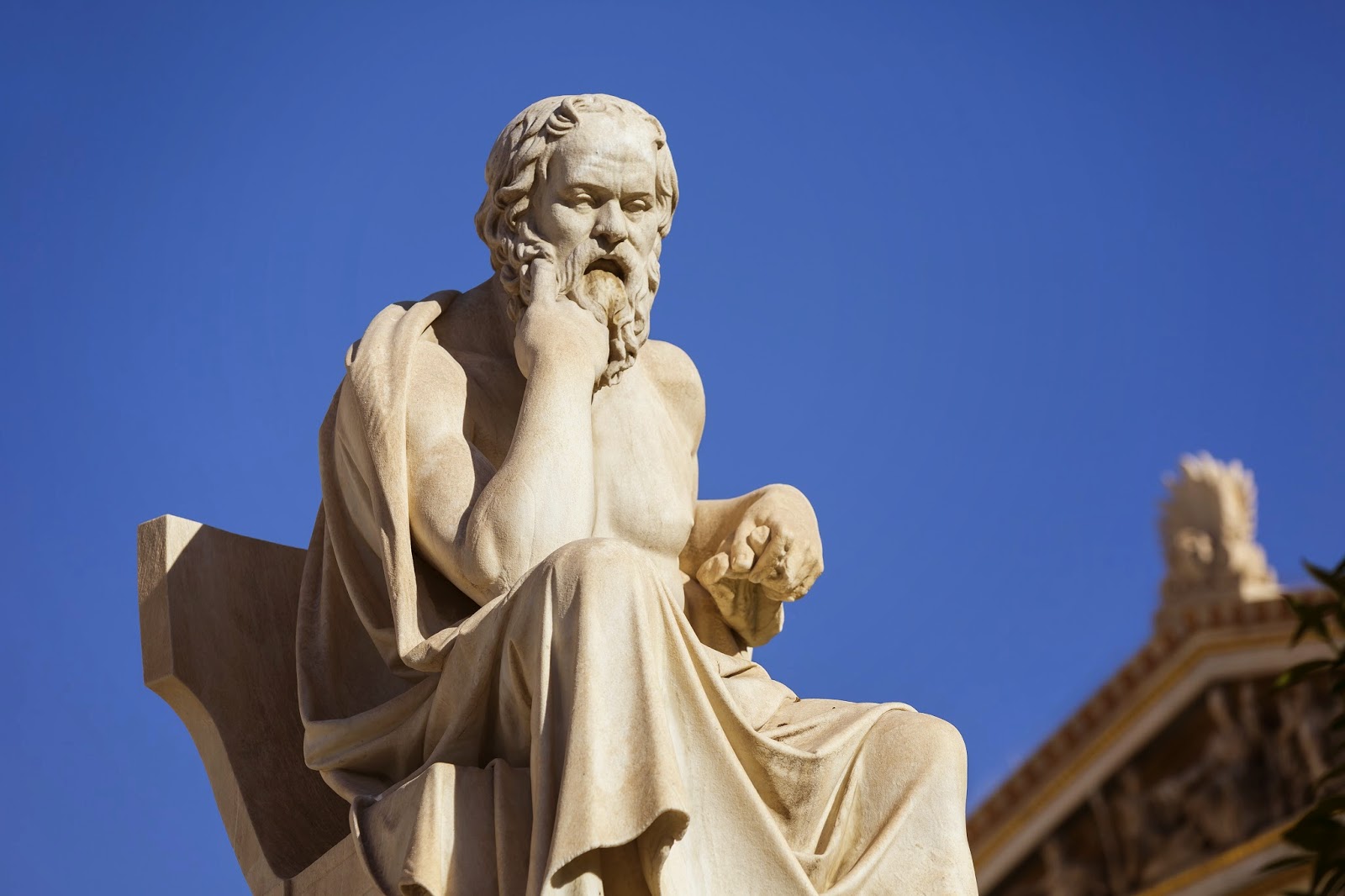 Books and Blogs? Hannah Arendt may have something to say about the topic (in The Human Condition):

Socrates ... alone among the great thinkers - unique in this as in many other respects - never cared to write down his thoughts; for it is obvious that, no matter how concerned a thinker may be with eternity, the moment he sits down to write his thoughts he ceases to be concerned primarily with eternity and shifts his attention to leaving some trace of them. He has entered the vita activa ... the way of life of the citizen, the bios politikos..


Writing down one's thoughts, in other words, if Arendt is right (and she usually is), is inherently a political act. That is to say that Marx was on target in this Theses on Feuerbach:


The philosophers have only interpreted the world, in various ways; the point is to change it.